Faith and Repentance: Which Comes First?

‘In grammatical terms, then, the words repent and believe both function as a synecdoche — the figure of speech in which a part is used for the whole. Thus, repentance implies faith and faith implies repentance. One cannot exist without the other.’

When the gospel is proclaimed, it seems at first sight that two different, even alternative, responses are called for. Sometimes the summons is, ‘Repent!’ Thus, #John the Baptist came preaching in the wilderness of Judea, “Repent for the kingdom of heaven is at hand”‘ (Matt. 3:1-2). Again, Peter urged the hearers whose consciences had been ripped open on the day of Pentecost, ‘Repent and be baptized every one of you in the name of Jesus Christ’ (Acts 2:38). Later, Paul urged the Athenians to ‘repent’ in response to the message of the risen Christ (Acts 17:30).

Yet, on other occasions, the appropriate response to the gospel is, ‘Believe!’ When the Philippian jailer asked Paul what he must do to be saved, the Apostle told him, ‘Believe in the Lord Jesus, and you will be saved’ (Acts 16:31).

But there is no mystery or contradiction here. Further on in Acts 17, we discover that precisely where the response of repentance was required, those who were converted are described as believing (Acts 17:30, 34).

Any confusion is surely resolved by the fact that when Jesus preached ‘the gospel of God’ in Galilee, he urged his hearers, ‘The time is fulfilled, and the kingdom of God is at hand; repent and believe in the gospel’ (Mark 1:14-15). Here repentance and faith belong together. They denote two aspects in conversion that are equally essential to it. Thus, either term implies the presence of the other because each reality (repentance or faith) is the sine qua non of the other.

In grammatical terms, then the words repent and believe both function as a synecdoche — the figure of speech in which a part is used for the hole. Thus, repentance implies faith and faith implies repentance. One cannot exist without the other.

But which comes first, logically? Is it repentance? Is it faith? Or does neither have an absolute priority? There has been prolonged debates in Reformed thought about this. Each of three possible answers has advocates:

First, W. G. T. Shedd insisted that faith must precede repentance in the order of nature: ‘Though faith and repentance are inseparable and simultaneous, yet in the order of nature, faith precedes repentance’ (Dogmatic Theology 2.536). Shedd argues this on the grounds that the motivating power for repentance lies in faith’s grasp of the mercy of God. If repentance were to precede faith, both repentance and faith would be legal in character, and they would become prerequisites for grace.

Second, Louis Berkhof appears to have taken the reverse position: ‘There is no doubt that, logically, repentance and the knowledge of sin precede the faith that yields to Christ in trusting love’ (Systematic Theology, p.492).

This is, surely, the more biblical perspective. We cannot separate turning from sin in repentance and coming to Christ in faith. They describe the same person in the same action, but from different perspectives. In one instance (repentance), the person is viewed in relation to sin; in the other (faith), the person is viewed  in relation to the Lord Jesus. But the individual who trusts in Christ simultaneously turns away from sin. In believing he repents and in repenting believes. Perhaps R. L. Dabney expressed it best when he insisted that repentance and faith are ‘twin’ graces (perhaps we might say ‘conjoined twins’).

But having said this, we have by no means said everything there is to say. Entwined within any theology of conversion lies a psychology of conversion. In any particular individual, at the level of consciousness, a sense of either repentance or trust may predominate. What is unified theologically may be diverse psychologically. Thus, an individual deeply convicted of the guilt and bondage of sin may experience turning from it (repentance) as the dominant note in his or her conversion. Others (whose experience of conviction deepens after their conversion) may have a dominant sense of the wonder of Christ’s love, with less agony of soul at the psychological level. Here the individual is more conscious of trusting in Christ than of repentance from sin. But in true conversion, neither can exist without the other.

The psychological accompaniments of conversion thus vary, sometimes depending on the dominant gospel emphasis that is set before the sinner (the sinfulness of sin or the greatness of grace). This is quite consistent with the shrewd comment of the Westminster Divines to the effect that faith (that is, the trusting response of the individual to the word of the gospel) ‘acteth differently upon that which each particular passage thereof [of Scripture] containeth’ (WCF 16.2).

In no case, however, can real conversion take place apart from the presence of both repentance and faith, and therefore both joy and sorrow. A ‘conversion’ that lacks all sorrow for sin, that receives the word with only joy, will be temporary.

Jesus’ parable of the sower is instructive here. In one type of soil, the seed sprouts quickly but dies suddenly. This represents ‘converts’ who receive the word with joy — but with no sense of fallow ground being broken up by conviction of sin or any pain in turning from it (Mark 4:5-6, 16-17). On the other hand, a conversion that is only sorrow for sin without any joy in pardon will prove to have been only ‘worldly grief’ that ‘produces death’ (2 Corinthians 7:10). In the end, it will come to nothing.

This, however, raises a final question: Does the necessity of repentance in conversion constitute a kind of work that detracts from the empty-handedness of faith? Does it compromise grace?

In a word, no. Sinners must always come empty-handed. But this is precisely the point. By nature, my hands are full (of sin, self, and my own ‘good deeds’). However, hands that are full cannot hold onto Christ in faith. Instead, as they take hold of him, they are emptied. That which has prevented us from trusting him falls inevitably to the ground. The old way of like cannot be retained at hands that are taking hold of the Savior.

Yes, repentance and faith are two essential elements in conversion. They constitute twin graces that can never be separated. As John Calvin well reminds us, this is true not only of the beginning but of the whole of our Christian lives. We are believing penitents and penitent believers all the way to glory.

This article previously appeared on Ligonier.org, and is used with permission. 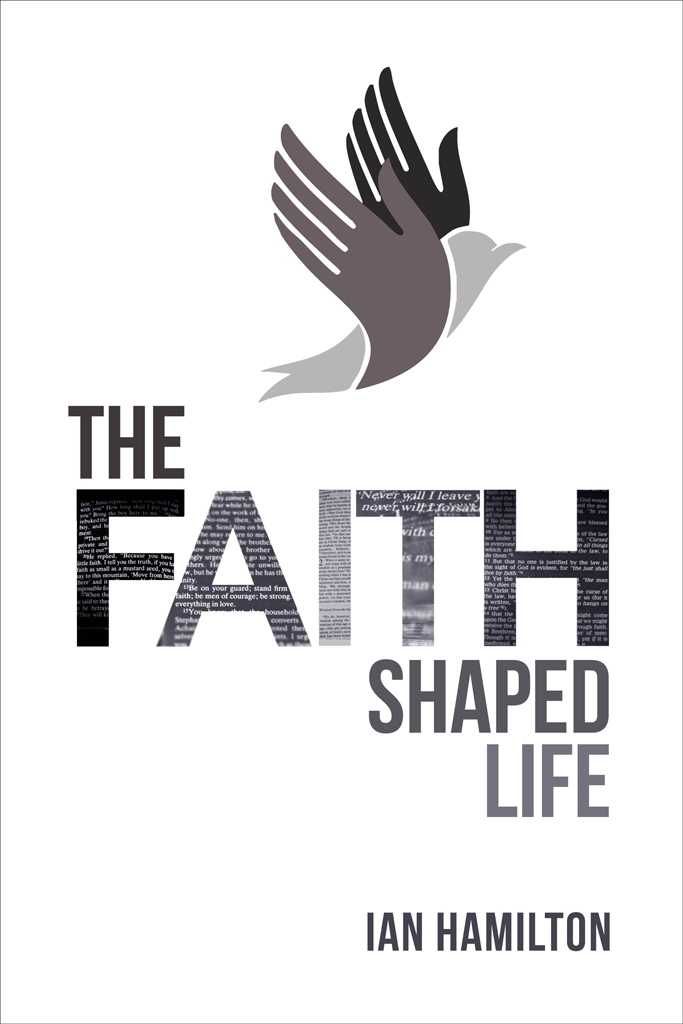