We must not forget the self sacrifice of one man who on March 23, 2018, gave his own life so that one particular person might live. It happened in the old French town of Carcassonne, and many have prayed for the gospel church in that town for decades.

Then on Friday 23rd March an Islamic terrorist in Carcassonne entered a supermarket and killed two shoppers and took the forty year old check out lady, Julie, the mother of a little girl, hostage as a human shield. A gun was pushed to her head. The police and armed men rushed to the scene. There was a brief stand off and then one of the policemen named Arnaud Beltrane, unarmed, hands down, walked to the supermarket door and spoke to the killer. ‘Let me take her place,’ he said. Arnaud seems to have undergone a conversion to following Christ over a decade ago. The murderer swiftly agreed with the exchange and Julie walked out just as Arnaud walked in. Very soon he cut Arnaud’s throat and shot him dead. The soldiers quickly broke in and killed the man as he shot at them.

What bravery and self-denial Arnaud showed! And what was the reaction of the check out lady Julie? These simple words, ‘He gave his life for me. He had himself killed so that I could live’ (The Times, Thursday 29 March, 2018). She was saved by a substitute who humbled himself, laying aside his weapons, in order that she might be freed. This is a vivid picture of the gospel message of Christianity. God is light and condemns all that is mean and tawdry and cruel. He focuses his wrath on everything that contradicts his beautiful nature as perfect love and holiness. What hope then can there be for any of us? Of course we are not assassins and merciless killers, but the sins of self, lust, deceit, anger, jealousy, and greed — with many others — are influential in our hearts. We are children of the wrath of the living God, the One who speaks of his power and glory night and day in creation all around us, who speaks of right and wrong in our consciences, and who speaks of his Son, the Christ, in the Scriptures, the Word of God.

That Son, Jesus Christ, has come into the world not only to show us the nature of God, and what men and women should be like, but he came to become the Lamb of God, to bear the condemnation of a righteous God, to display the divine anathema against sin. The Lord Jesus set his face to go to the cross of Golgotha and the darkness of the anger of a sin-hating God when God imputed our guilt and shame to his sinless Son, Jesus.

He died in that lonely condemnation in order that we might be forgiven while God remains holy and just, never condoning sin, never indifferent to a man who cuts the throat of a good man, rather hating and condemning it, but not in us repentant sinners, whose trust is in the Lord, but there on that cross in his beloved holy child Jesus God makes him sin for us who confess him as our Savior.

So why the cross? What right did God have to put to death his Son? The Christian knows the answer. We take the words of a French check-out lady in all their simplicity, truth and profound reality, ‘He gave his life for me. He had himself killed so that I could live.’ But we say that of the Lord Jesus, the Son of God. How do we know it? Because of the resurrection and enthronement to the right hand of God of our Lord Christ.

On Wednesday March 28th the funeral of Colonel Arnaud took place in Paris. His coffin with a Republican Guard escort was driven slowly through the streets of the city, boulevards crowded with thousands of silent sympathizing men and women. Former presidents of the Republic were there while the present President Macron knelt before the coffin. Arnaud was awarded a posthumous Legion of Honour. France honored this brave man.

How much greater was the vindication of the Lord Jesus. Men said of him, ‘Liar! Blasphemer! Voice of the devil!’ But God said, ‘You are my Son. I love you. Your body will not stay in the grave to rot.’ God raised him from the dead and numbered him the chief of the legions he honors in heaven. Jesus has been given the power and authority of the heaven of heavens, he sits at the right hand of God and builds his church on earth. His head was once crowned with thorns, it is now crowned with glory.

This is the truth. Even you reading these words today is not some chance event. It happens because the living, reigning Christ is at work in your life, showing you his grace and love. Receive this truth, and live to follow and serve this one whom God raised from the dead, the living Lord Jesus. Cry to him to become your Shepherd and Teacher, your advocate with God, and do not stop asking him until you know he is your Savior.

Do you know how the followers of Jesus Christ are behaving now in Carcassonne? Of course they are living kind lives, going about doing good. They are prepared to weep with those who weep. They pray for them, for those have suffered the loss of loved ones that they might find their consolation in the God of all comfort. They pray that no one will repay this evil with more evil acts. They pray that the Muslim community, who are also suffering, will experience no atrocities — not all Muslims are terrorists. The church there are wanting very much to help the citizens of their city to fully and eternally benefit from this fearful providence that has shaken the whole town. So in the past days they have been talking to the people especially around the supermarket where this atrocity took place. In particular they are giving them a booklet entitled Are We in War? which deals with this matter of extreme Muslim hatred of the Christian west, the cause of it, and the answer.

Then on Thursday March 29, the local cinema acceded to their request and agreed to show a movie called The Case For Christ. It is in French and is the story of a man called Lee Strobel who was once a confirmed atheist, but for two years, thought, read, studied, and prayed and finally came to living faith in the Lord Jesus because he knew it to be true.

There was a book table with Bibles and books written by Hicham, the pastor of the church in Carsassonne. It was cleared of all its literature by those who attended. There is a growing dynamism in the Christian witness of the newly completed church building in Carcassonne, the church wants all that’s been done and said to point to Jesus Christ so that others will understand his perfect life and substitutionary death. Then they could say the words of Julie, but about our Lord, ‘He gave his life for me. He had himself killed so that I could live.’

That is why he came, not to spoil our lives, and take all the fun away. He came that we might have life, full rich abundant life. It can only be found in a living relationship with him. 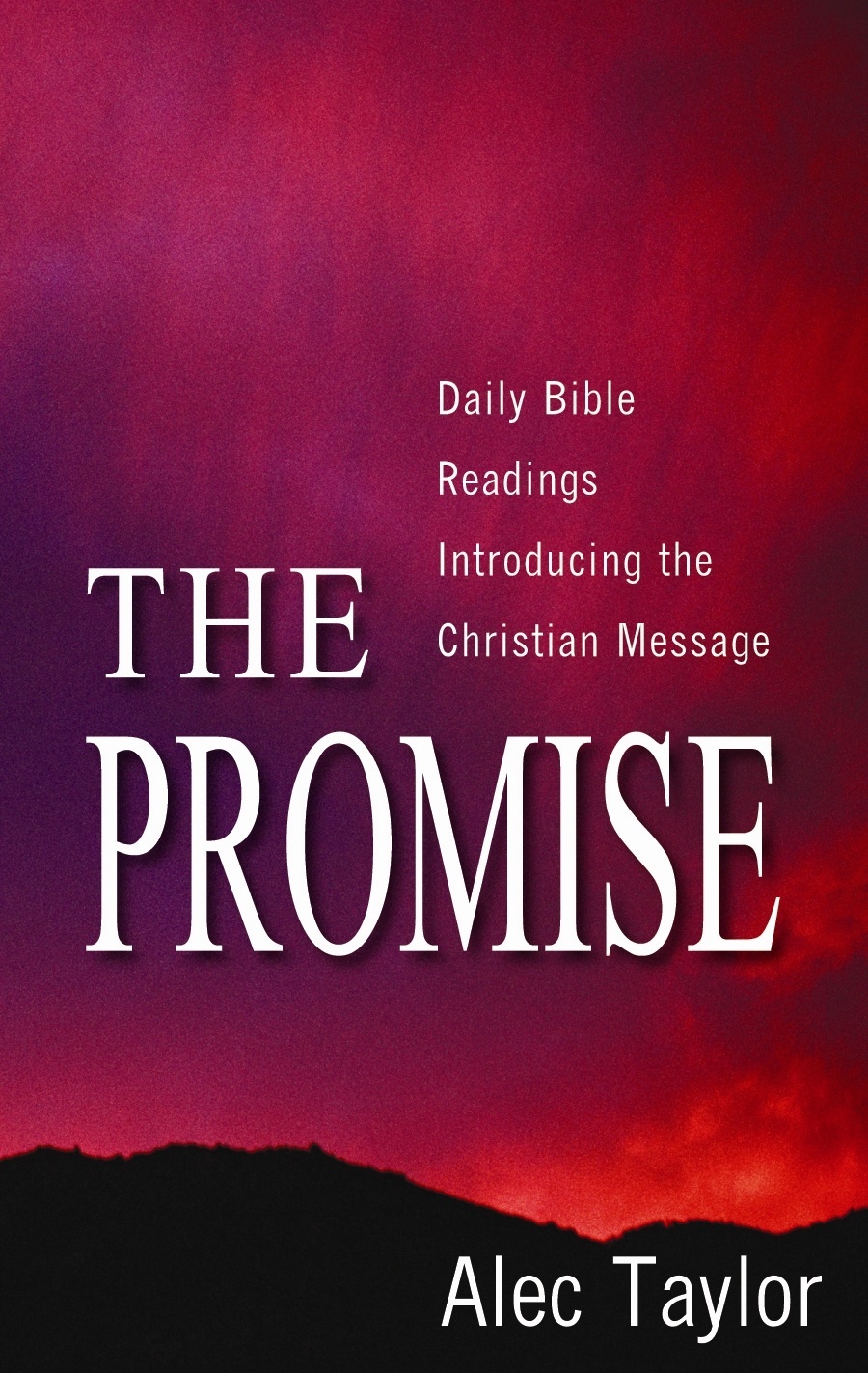 We must not forget the self sacrifice of one man who on March 23, 2018, gave his own life so that one particular person might live. It happened in the old French town of Carcassonne, and many have prayed for the gospel church in that town for decades. Then on Friday 23rd March an Islamic […] The Death of the Saviour

We must not forget the self sacrifice of one man who on March 23, 2018, gave his own life so that one particular person might live. It happened in the old French town of Carcassonne, and many have prayed for the gospel church in that town for decades. Then on Friday 23rd March an Islamic […]