A Pew Research poll,1 released on December 16, 2015, asked the question, ‘Should homosexuality be accepted by society?’ The percentage who are ‘okay with that’, in all denominations, not just historically liberal ones, but also conservative ones, is very large, and the trend continues to grow in all of them. Consider just a few examples:

Note that the Presbyterian Church in America (PCA), my own denomination, showed four years ago that nearly fifty percent of our members are ‘okay’ with homosexuality. I bet the percentage is higher now.

A recent Pew Research poll2 asked this question, ‘Should abortion be legal in all or most cases?’ Consider the percentage in a few ‘conservative’ denominations who answered ‘yes’ to this question:

Why do we find so many church members who are clearly out of accord with the Scriptures on the issues of homosexuality and abortion?

Why do we have professing Christians in the PCA and SBC, as only two examples, who are addicted to pornography, who can be unfaithful to their spouses with the least concern for their souls, and who conduct very dishonest and corrupt business practices, but continue to claim they are Christians? And why are so many PCA and SBC teens and young adults leaving the Christian faith?

The simple answer, friends, is that they are not born again. When one is born from above by the regenerating work of the Holy Spirit, then a massive transition takes place in one’s innermost being. God takes out the rebellious heart which loves sin and hates God, and resurrects the person to walk in newness of life.

So, the church is generally failing to preach the new birth because we have bought into a truncated gospel message. Listen to the way preachers and evangelists preach the gospel from the pulpit or the streets, and how others share the good news in one-on-one scenarios. It often goes like this, ‘You need to believe on Jesus. Put your trust in him, and he will forgive your sin and remove the bad record which was threatening to send you to hell. Just believe that Jesus died for you and he will cleanse you and give you his imputed righteousness. This is what we call justification.’

Now, of course, justification by faith alone, through grace alone, through Christ alone is a wonderfully true doctrine, and we should glory in it. This, however, is not the full gospel.

We have seen this same problem throughout the history of the church. For example, the Sixteenth Century (the era of Martin Luther and John Calvin) championed a return to the gospel, but the emphasis was on justification by faith. While this is so very true, it is not the full gospel message. In the Seventeenth Century, which gave rise to Puritans like John Owen and Richard Sibbes, the emphasis shifted a bit from justification to sanctification, that believers are to live holy lives before God and the watching world. Again, this is true and so vitally important but it is not the full gospel either. But in the Eighteenth Century, under the preaching of men like Jonathan Edwards and George Whitefield, the church seemed to recapture the necessity of the new birth.

So, it seems to me that our pastors and evangelists have for years been preaching justification by faith, but have generally failed to stress the new birth, that if God does not take out the rebellious heart and replace it with the heart of Jesus in regeneration, then those professing faith in Christ are still living in darkness, and those living in darkness do not have the mind of Christ, and they consequently accept the world’s belief system on the hot button issues of the day.

What is the solution? Preachers and evangelists must pray and labor for rebirth in their hearers. It is time for all preachers and evangelists everywhere to proclaim, ‘You must be born again.’ Without rebirth, a prayer to be saved, the raising of a hand, the walking down a church aisle, the membership in a gospel preaching church, or baptism mean nothing at all. 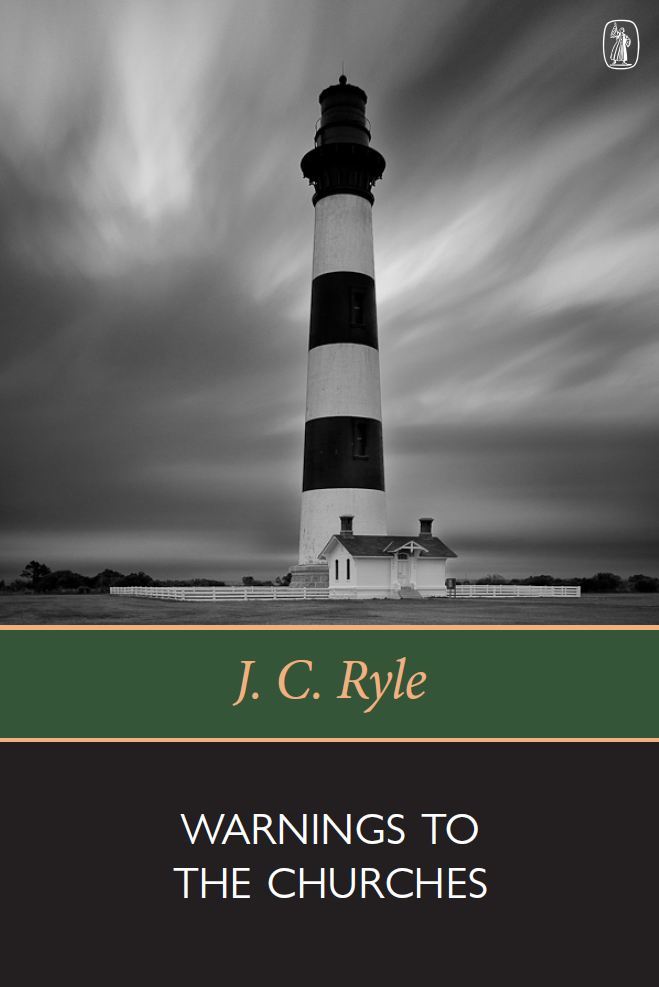 Warnings to the Churches

‘But we have the mind of Christ.’ — 1 Corinthians 2:16 A Pew Research poll,1 released on December 16, 2015, asked the question, ‘Should homosexuality be accepted by society?’ The percentage who are ‘okay with that’, in all denominations, not just historically liberal ones, but also conservative ones, is very large, and the trend continues […] This God Our God

‘But we have the mind of Christ.’ — 1 Corinthians 2:16 A Pew Research poll,1 released on December 16, 2015, asked the question, ‘Should homosexuality be accepted by society?’ The percentage who are ‘okay with that’, in all denominations, not just historically liberal ones, but also conservative ones, is very large, and the trend continues […]