This latest book by Murray revisits some of the men whom the author has encountered in his reading and work for the Banner of Truth Trust; as such, it may be said to be proudly unoriginal.

Murray is not breaking new ground, but mulling over past ministries and seeking to bring the memory of these men and their times to the rising generation. This is not to say that this book, which contains sketches of the lives and ministries of John Elias, Andrew Bonar, Archibald Brown, Kenneth MacRae, Martyn Lloyd-Jones, W. J. Grier, and John MacArthur, is either unnecessary or dull. Some of the sketches in this book originated in addressed to ministers’ meetings, and the book is of particular value to those engaged in the work of the ministry, or interested in theology. In part, this book shows how historical theology ought to be done. Firstly, Murray’s work highlights the fact that God uses men, frail men, drawn from every walk of life. Some of the men in this book were trained at colleges; others were raised up without formal study for the ministry , but all were clear that God makes a preacher, rather than man. How affecting is John Elias’ comment on the men used of God in the early years of the Welsh Calvinistic Methodist revival, that they:

…used to go into the pulpit as poor, needy and trembling creatures; their dependence for everything was on the Lord. They were very anxious that the people should be benefitted and eternally saved. (p.40)

And the work of the Spirit in convincing sinners of their sin , Archibald Brown’s caution that ‘[t]o offer a Saviour to the man who is ignorant of his sinnership is to offer him that which he cannot fully appreciate’ is a reminder that the gospel is only good news for sinners, and preaching which does not tell people they are sinners, however much it may talk of people ‘accepting Christ’ is not preaching at all, a theme which surfaces in the chapters which follow. The gospel is addressed to sinners. As Joseph Hart rightly observed:

What comfort can a Saviour bring,
To such as never felt their woe?

Another thread running through this book is the danger of diluting the consistency of Calvinism. In the first chapter, Murray highlights the role of once influential but now little-known theologian Edward Williams (1750-1813) in producing a modified Calvinism, opposed by John Elias, but embraced by many, which proved the ruin of English theology, paving the way for the inroads made by liberal theology into nonconformity in the English-speaking world. Seeking to promote unity, the followers of Williams let slip their grasp upon the truth. The effects may be seen today.

Dealing with these seven men as preachers, Murray points to the differences between them , a warning for those who expect every minister to do things the same way. Some of these men preached with notes, others without. Some preached through books of the Bible, where others preached textual sermons. This ought to warn us against bigotry , and it may help preachers not to adopt a technique which suits neither they nor their hearers.

This is a most readable and encouraging book. Ministers ought to buy it, and congregations should buy it for their ministers. Not escapism, but solid history, applied to modern age. God is glorified in Murray’s examination of these remarkable men. 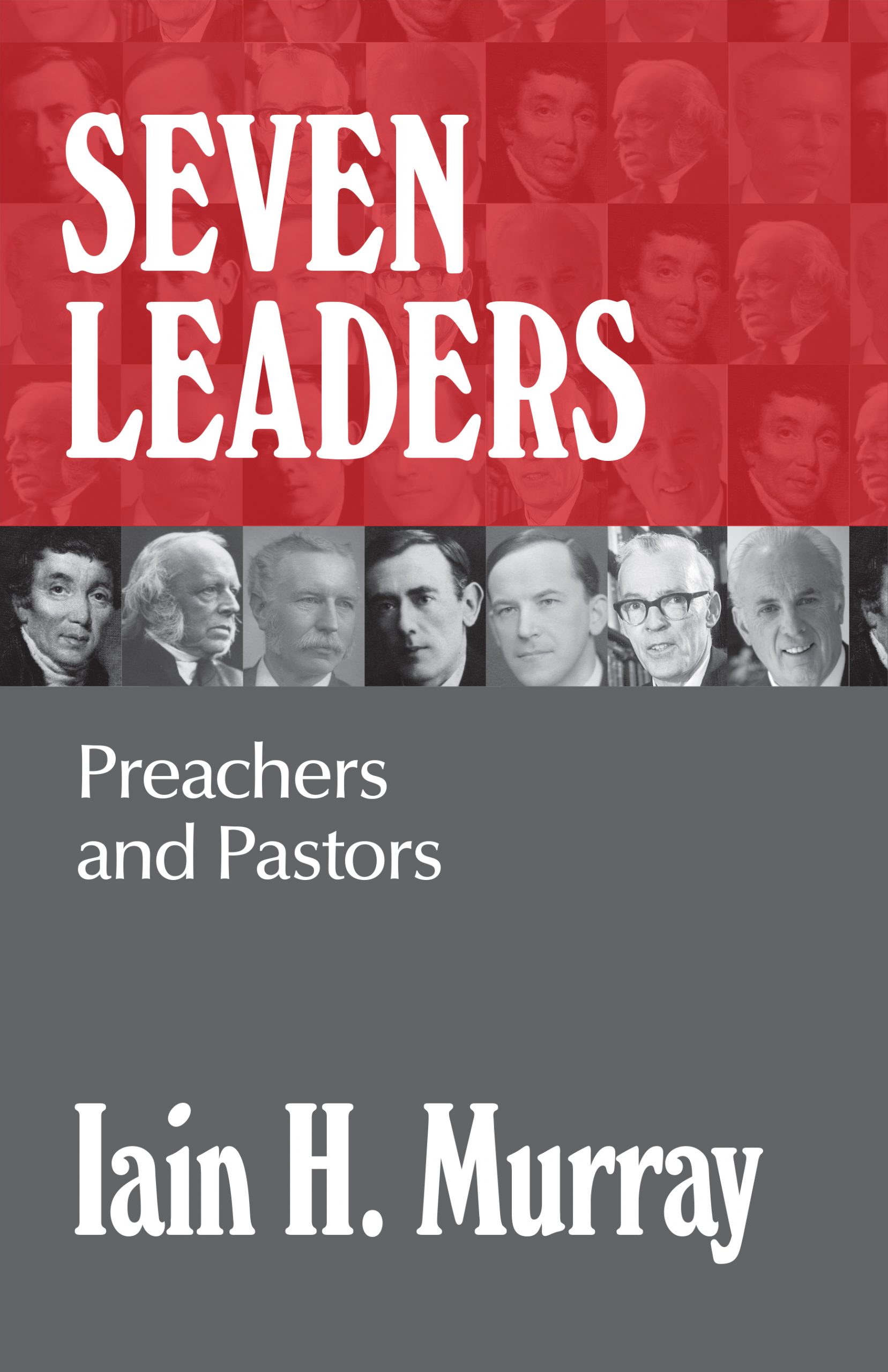 This latest book by Murray revisits some of the men whom the author has encountered in his reading and work for the Banner of Truth Trust; as such, it may be said to be proudly unoriginal. Murray is not breaking new ground, but mulling over past ministries and seeking to bring the memory of these […]