In a world which invites us to constantly publicise ourselves, self-description heavily outweighs self-knowledge. Social media and celebrity culture invite us to write our own label and then live up to it, whether or not we have thought through how psychologically accurate or even morally appropriate that description might be. Twitter asks us to compose our own epitaph at the top of our personal pages, summarising in 280 characters what makes us tick, what drives our life, what we are all about.

Aside from how horribly reductive this kind of self-identification is, one of its major consequences is that people use hashtags and profile blurbs to signal their belonging to a certain tribe, or their championing of a certain cause. By and large our culture does not form its opinion through learning and books, but by logos and badges repeated and shared in a thousand places — as a result we have become almost completely sensory in our moral judgements.

A hashtag which I am encountering more and more often on social media is #DeathPositive. The history behind this term is, on the whole, healthy; a desire to bring death into the public sphere, to break the taboo which has become its squalid privacy cubicle in a world which venerates eternal youth and immortal beauty. Death positivity in its purest form is an invitation to talk, to think, and to make plans around human mortality, a frank facing up to the fact of our demise or that of those we love the most. This is a welcome replacement to the kind of secrecy and conspiracy with which the twentieth century invested death in the domestic realm. It is ironic that in a century which saw the intentional termination of life at an industrial level worldwide, society at large became nervous and euphemistic in speaking of death. Any movement away from this is surely to be welcomed.

The pendulum swing which social media and popular culture has realised in this area has, inevitably, gone too far. Being death positive can quickly become another way of being death-denying, a kind of ‘protests too much’ approach to the profound realities of the brevity of life, a stirring up of the brass section to drown the ominous thunder of the kettle drum. Death positivity can lead to ideas about the end of our lives which are as unrealistic as the hushed words and the colourfully avoidant language which has preceded it. Funeral services have now dismissed solemnity and gravity as vestiges of the dark-suited past, the mahogany sensibilities of those who once shrouded mourning in impenetrable black. Instead we can read in the papers about celebration services which have more of the Mardi-Gras about them than mortality, a society which is quickly moving away from ‘ The Day Thou gavest Lord is ended’ to ‘Always look on the bright side of life’, from prayer to the ubiquitous status update.

Between these poles of black horse-drawn carriages and samba cortèges comes the teaching of the gospel of Jesus Christ. Christianity doesn’t deny death nor does it celebrate it, it doesn’t darken death to a hopeless horizon nor does it minimise it to the mere expiration of brain function. The Christian gospel gives a full account of death, from its introduction in Eden to its consummation in eternal life, from its daily influence on our hearts to its ultimate issues of heaven and hell. The Christian gospel stares death in the face not to defy it, but to defeat it by the surpassing power of Jesus Christ. His incarnation and resurrection have forever changed the complexion of death, with the fact of God the Son tasting death and then condemning death in the flesh meaning that we can fully feel its weight, and truly rejoice at its demise. Through faith alone in Christ alone we can know liberty from the grim pall which hangs over our greatest happinesses, the concluding page of the ill bound book of our short lives. Jesus has defeated death, and hell, and Satan, not through some metaphorical passion play, but by actually dying in our stead and under our curse, and by rising physically and finally from the dead.

The implications of this are beyond enormous. For the Christian our terms of reference in regard to death are dictated by who Christ is and what Christ has done. So we don’t have to pretend that death doesn’t exist, that grief doesn’t hurt, that hearts don’t break, that the end of life is not a terrible battle and a bitter rending of loved one from loved one. Christianity can weep hot tears beside the Jesus of John 11 who rages against the dying of the light, not because he cannot vanquish the darkness but because it has become part of our lived experience at all. The Christian can see death on the horizon as a great enemy, and borrowing from Bunyan they can see that though the waters of that river may be deep we shall safely cross. The Christian can mock death (where is your sting, where is your victory?!) not because they can avoid it, but because Christ has defeated it forever.

The message we share with our world is not an over-realised eschatology which peddles a kind of soul Botox, fighting off the lines and wrinkles of the Fall. Instead we proclaim a fearless message which faces fearful death with the final fact of Jesus’ victory, we press the reality of a certain end and a lost eternity for those outside of Christ – declaring that in him there is deliverance, liberty, and immortality. Our invitation is not to ignore death or to garishly dance with death, but to face it, to fear it, and to flee to Jesus. That’s what it means to be truly Death Positive.

This article first appeared at ThinkingPastorally.com, the blog of Andrew Roycroft. In a world which invites us to constantly publicise ourselves, self-description heavily outweighs self-knowledge. Social media and celebrity culture invite us to write our own label and then live up to it, whether or not we have thought through how psychologically accurate or even morally appropriate that description might be. Twitter asks us to compose […] 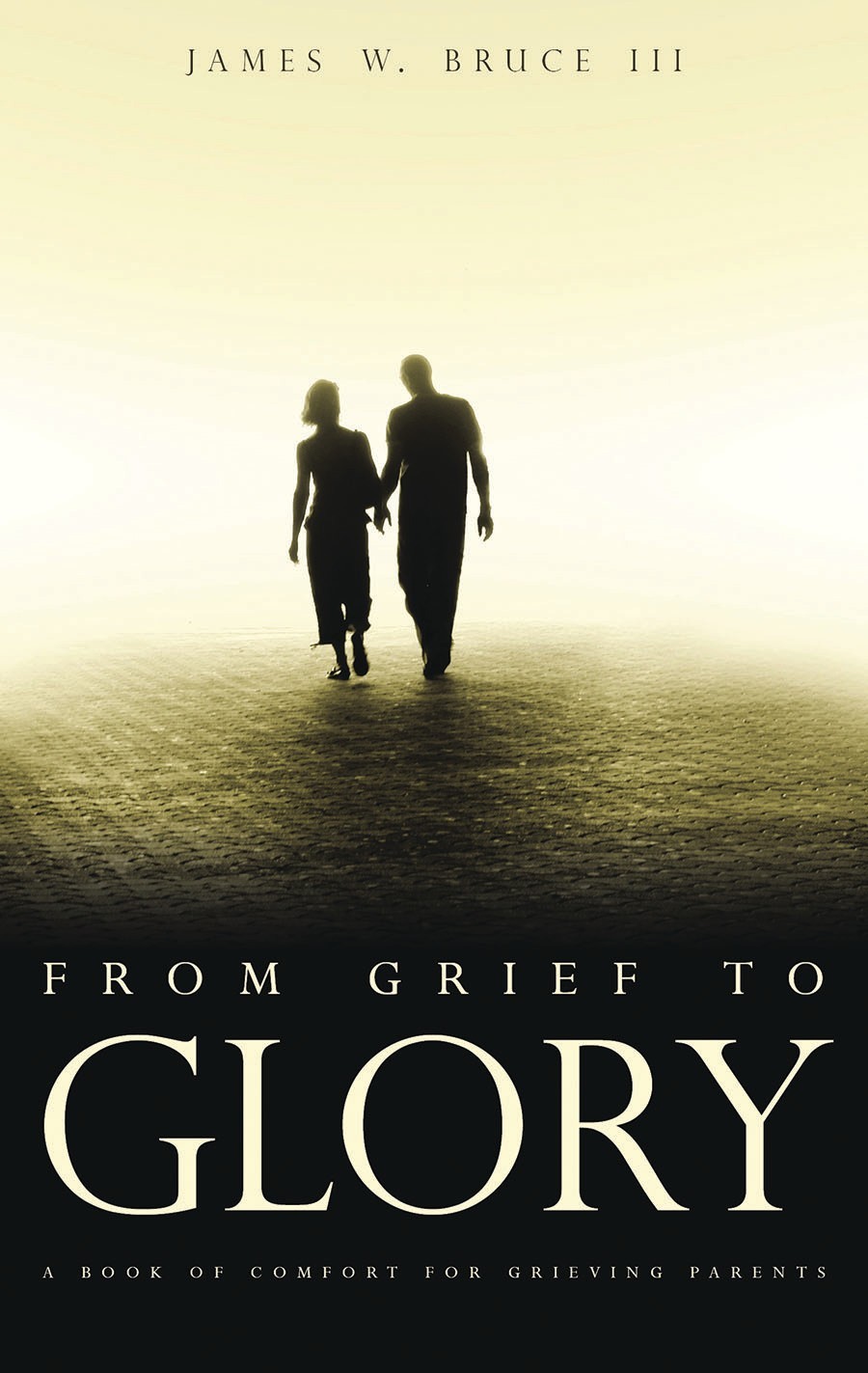 From Grief to Glory

In a world which invites us to constantly publicise ourselves, self-description heavily outweighs self-knowledge. Social media and celebrity culture invite us to write our own label and then live up to it, whether or not we have thought through how psychologically accurate or even morally appropriate that description might be. Twitter asks us to compose […]