It’s January 24th 1975, and pianist Keith Jarrett is scheduled to play a concert in the city of Köln. It will go down in history for two reasons: the fact that it is a hopeless failure, and that it will be a roaring success.

Let me explain. Everything that could have gone wrong with regard to this concert did. Jarrett hadn’t slept on the night before, and had to travel from Zurich with such roaring pain in his back that he needed a brace. The concert was organised by 17 year old Vera Brandes and, as it was not the ‘done thing’ for jazz concerts to take place in Köln Opera House, the performance had to be scheduled for 11:30pm. To cap it all, the wrong piano was placed on the stage. Jarrett had requested(and Brandes had ordered) a Bösendorfer Model 290 Imperial but the stage crew had brought a different, smaller, inferior Bösendorf model. This instrument was a pianist’s nightmare, needing to be tuned for hours, and lacking the required range to be used for a concert. The mistake was irreversible, and Jarrett had to be coaxed to go on stage. This was Murphy’s Law under laboratory conditions.

The outcome — known now as the Köln Concert — was a masterpiece, and has become the largest selling piano album in history. The weakness of the instrument meant that Jarrett had to employ every device in his power to make it play, emphasizing the mid range of the piano because that was where it was strongest. The music produced is unique, powerful, urgent and vivid. This was the wrong instrument, played in the worst circumstances, to produce incredible beauty.

This story is blatantly suggestive of the way that life can be, and provides some powerful parallels for us spiritually. Sometimes I wish that my daily life, and my service for Christ, could be realized under such perfect conditions. But I rarely get this. More often I’m landed with a broken piano, a dodgy back, and an ineluctable sense of not wanting to do what’s set before me because it is less than perfect. The prospect of failure to meet my own standards under the critical gaze of others can paralyze me and demotivate me to the point of inertia.

Experience tells me, though, that Keith Jarrett is not the only one to find his best work in the worst environment. The mess, the clamor, the chaos of daily life is where God meets me and uses me. The Apostle Paul knew nothing of substandard pianos, but he was familiar with ‘jars of clay’, and it was those grubby items which he identified with when he thought of his ministry. The fact that good things come from our broken keys and ill-tuned circumstances is testament to God’s grace and points firmly to God’s glory.

So, you’re at work today and you feel like you’ve arrived via a circus cannon. You’re mentally disheveled and emotionally fragmented, and utterly certain that this is not how you want to get through the next eight hours or more. But reach for the mid-range, roll the left hand to compensate for the absences of the right, and you might just discover that something beautiful comes of it.

Or you’re struggling in circumstances you wouldn’t choose. Bereavement, broken relationships, failed health, or a shaky employment future are the tools you’ve been given. There are numerous issues that you’ll need to work through with any one of these things, but you need not fear that God can’t realize the melody of this purpose through them.

Sometimes when I get up to preach in church I fear that the congregation have taken delivery of the wrong piano. Me? Today? With this task? Contrary to the Berocca ad, I often feel like me, but on a really bad day. And that’s when God works, when the prevailing wind that I’ve been facing provides enough lift to gain altitude and grant a blessing to those who are there.

So be encouraged today — you might be on the verge of your very own Köln Concert. You’ll have to put up with what seems like a dud instrument but you’ll be shocked to hear what kind of sounds your God can make with it.

This article first appeared on thinkingpastorally.com, the personal blog of Andrew Roycroft, and has been reproduced with permission. It’s January 24th 1975, and pianist Keith Jarrett is scheduled to play a concert in the city of Köln. It will go down in history for two reasons: the fact that it is a hopeless failure, and that it will be a roaring success. Let me explain. Everything that could have gone wrong with regard to […] 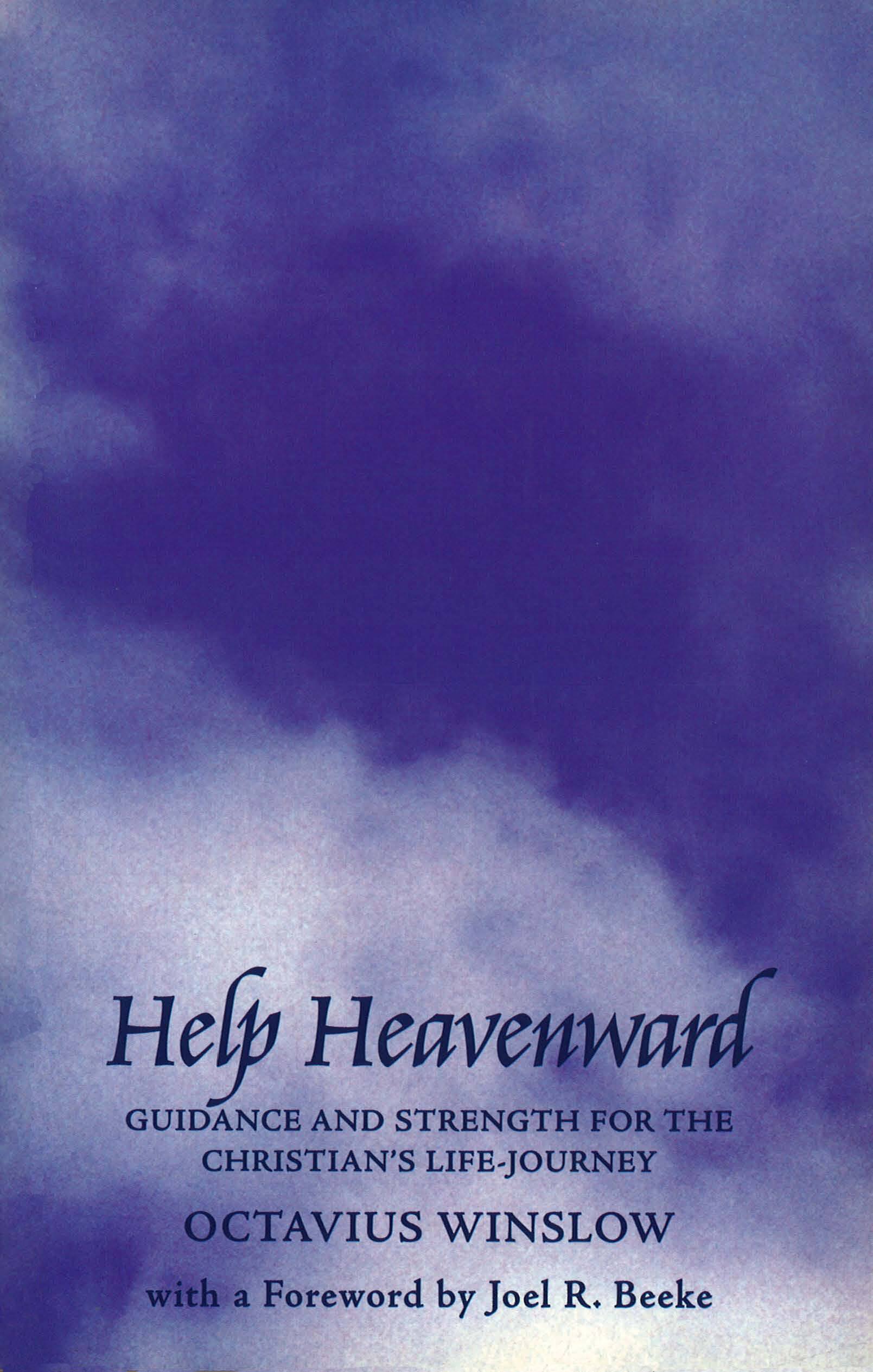 Guidance and Strength For the Christian's Life-Journey

It’s January 24th 1975, and pianist Keith Jarrett is scheduled to play a concert in the city of Köln. It will go down in history for two reasons: the fact that it is a hopeless failure, and that it will be a roaring success. Let me explain. Everything that could have gone wrong with regard to […]