Your Church and the Priority of Worship

9 And they sang a new song, saying: “You are worthy to take the scroll, And to open its seals; For You were slain, And have redeemed us to God by Your blood Out of every tribe and tongue and people and nation, 10 And have made us kings and priests to our God; And we shall reign on the earth.”
— Revelation 5:9-10, NKJV

There are many wonderful pictures of the church in the book of Revelation. Because of the book’s use of symbolic images to describe the church from the perspective of heaven, we often miss the significance of these truths. After the seven representative churches of Asia are addressed directly in chapters 2-3, the book moves to a heavenly vision. Chapter 4 begins with John being invited to enter a door in heaven to see ‘behind the curtain’ as it were. Whereas in the Wizard of Oz, there is nothing special behind the curtain, in John’s vision, he sees a picture of the glorious Heavenly Majesty in all of its splendor.

Chapters 4-5 rely heavily on the vision of Daniel 7, in which the Son of Man, approaches the Ancient of Days sitting on his throne. Commentator Greg Beale notes 14 components of Daniel 7 that are repeated in Revelation 4-5. What does this vision teach us about God and the church? There are several profound lessons for a church undergoing persecution. These lessons help believers today just as they helped believers in the first century.

First, the vision reminds you, unambiguously, that God is ruling this universe. Revelation 4:2 says, ‘Immediately I was in the Spirit; and behold, a throne set in heaven, and One sat on the throne’ (NKJV). The throne dominates the vision of the book. In fact, the throne is mentioned 47 times in Revelation, which is more than all the other NT books combined. It is essential for believers, who are experiencing hostility of various kinds, to see the throne and to know that it is occupied by a holy, wise, and powerful God. The subsequent description of God as a being of incomparable majesty and power encourages us to rejoice in this reality. The situation on the ground often looks like God is not even aware of what is going on, let alone in control of it. If we see with our physical eyes instead of the eyes of faith, we may begin to believe that we are at the mercy of forces that are far too strong for us. The vision helps believers in all ages by reminding them that their God reigns — always and everywhere. As William Hendriksen writes, ‘These chapters. . . do not give us a picture of heaven. They describe the entire universe from the standpoint of heaven. . . The purpose of this vision is to show us, in beautiful symbolism that all things are governed by the Lord on the throne.”

Second, the vision reminds you that you have a Savior, who has already won the victory for you. In chapter 5 of the vision, Jesus approaches God on his throne and receives a scroll that represents God’s unfolding plan for the world. Jesus is described as “a Lamb [looking] as though it had been slain, having seven horns and seven eyes, which are the seven Spirits of God sent out into all the earth” (Revelation 5:6, NKJV). In Daniel 7 the Messiah comes to the throne and receives his kingdom. Daniel was looking ahead to when Jesus would come. In Revelation, John is seeing a picture of what has already happened! As the heavenly worshipers sing, ‘You are worthy to take the scroll, And to open its seals; For You were slain, And have redeemed us to God by Your blood Out of every tribe and tongue and people and nation’ (Revelation 5:9), Jesus receives dominion. In his life, death, resurrection, and ascension, Jesus completed his redemptive work and began to reign. This aspect of the vision reminds you that Revelation is about the here and now and not just about the future or the past. Christ rules now as the victorious King. He has already redeemed his people. If you are in Christ, you reign with him now (Revelation 5:10). We do not experience that victory in all of its fullness but we truly are victors in Christ now.

Third, the vision of Revelation 4-5 shows you just how important worship is. If the throne is the central image of the universe, worship is the central activity. The vision describes the attendants around the throne. They include 24 elders, representing the people of God in all times (12 tribes plus 12 apostles), 4 living creatures, representing the entire created order, and myriads of angels, representing the heavenly host. The entire universe is designed around the worship of God! Although the vision is heavenly, it includes the people of God in all ages. The church on earth is united to the church in heaven. Worship in your little congregation is part of a larger drama that plays out across the universe. If this is true, then one of the most important parts of your week is the time you spend gathered with God’s people to worship him who sits on the throne and the Lamb!

Fourth, this vision helps clarify what worship is. Worship is not about your emotions or your felt needs; it is about ascribing to the Living God, his worth. In the initial vision of the throne, the heavenly beings bow down and say, ‘You are worthy, O Lord, To receive glory and honor and power; For You created all things, And by Your will they exist and were created’ (Revelation 4:11, NKJV). In the vision of the Lamb before the throne they say, ‘Worthy is the Lamb who was slain To receive power and riches and wisdom, And strength and honor and glory and blessing’ (Revelation 5:12, NKJV)! So when your church meets to worship, its focus should be on the Triune God and giving him the honor that he deserves — both for who he is and for what he has done.

Your local congregation of saints is pictured in this glorious heavenly vision. May you learn to see that reality as you gather for worship each week. May you begin to see that you are engaged in something with cosmic dimensions as you praise the glorious King of Heaven and the Lamb. And may your heart sing with the whole universe of the worth of your God. ‘And every creature which is in heaven and on the earth and under the earth and such as are in the sea, and all that are in them, I heard saying: “Blessing and honor and glory and power Be to Him who sits on the throne, And to the Lamb, forever and ever”‘ (Revelation 5:13, NKJV)!

This article was originally published on The Gentle Reformation and has been reproduced with permission. 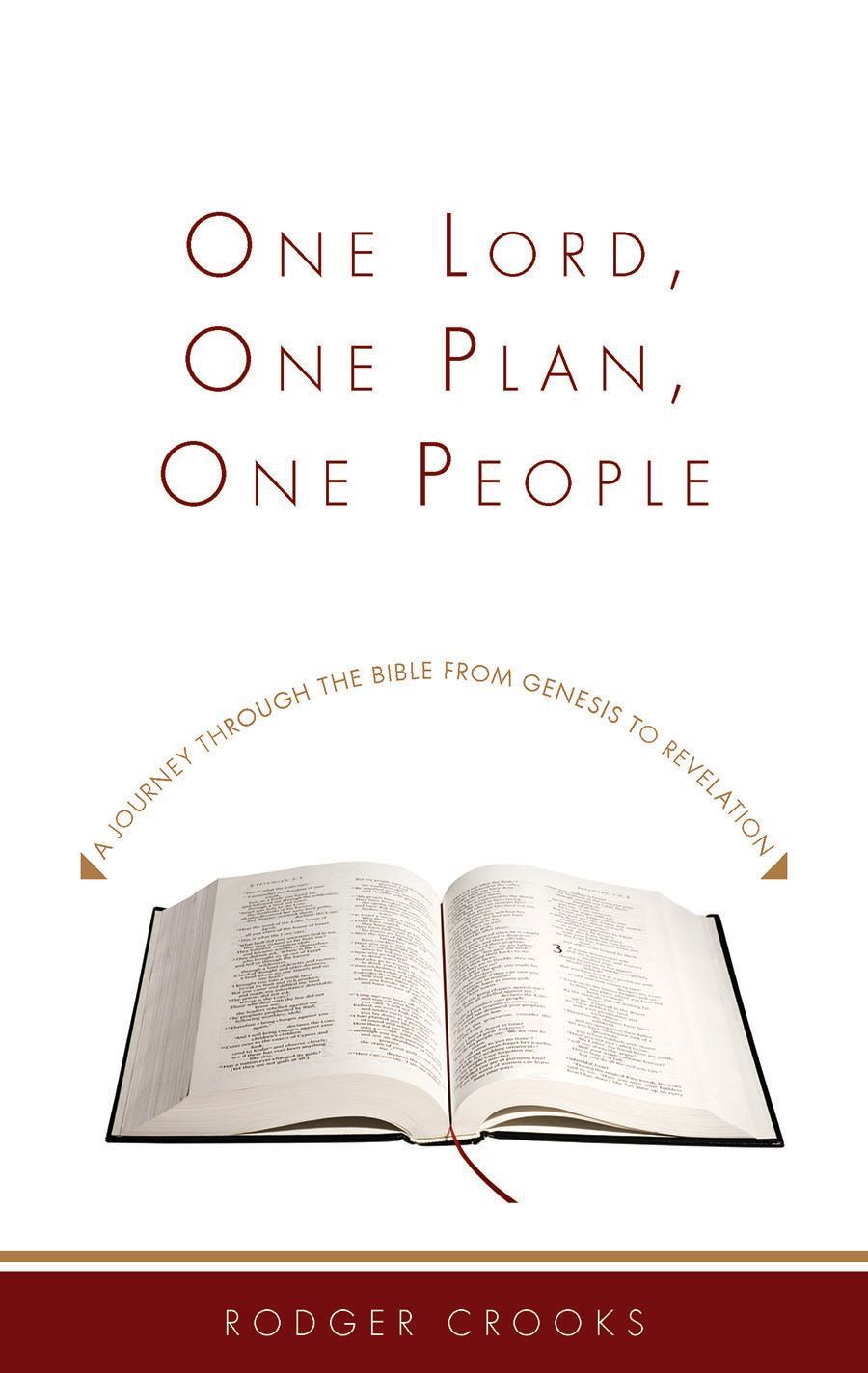 One Lord, One Plan, One People

A Journey Through The Bible From Genesis To Revelation

9 And they sang a new song, saying: “You are worthy to take the scroll, And to open its seals; For You were slain, And have redeemed us to God by Your blood Out of every tribe and tongue and people and nation, 10 And have made us kings and priests to our God; And we shall […] The Church of Christ

A Treatise on the Nature, Powers, Ordinances, Discipline, and Government of the Christian Church

9 And they sang a new song, saying: “You are worthy to take the scroll, And to open its seals; For You were slain, And have redeemed us to God by Your blood Out of every tribe and tongue and people and nation, 10 And have made us kings and priests to our God; And we shall […]