How Shall We Sing the Lord’s Song? – The Church in Captivity

As we long for the spiritual recovery that is so much needed in the Church and in the nation, it seems at times that we are living in two parallel worlds. In the one world there is a great output of zeal and energy and some advances are being made; in the other world there seems to be stagnation or a going back.

There is the world of the ‘Reformed recovery’ which remains vibrant. This has been going on for some sixty years. It consists of a world teeming with Reformed and Puritan books, regular ministers’ conferences, large gatherings addressed by international speakers, fellowships, societies, organisations, television and radio networks, and so on. Much has been accomplished in the efforts to recover the Reformed Faith in the UK and throughout the world. This makes a change from the first half of the 20th century when the prevailing belief in the evangelical church was largely Arminian. The Calvinistic teaching was almost eclipsed in England after C. H. Spurgeon and the Downgrade Controversy, and the glorious heritage of Reformers and Puritans was almost forgotten. Puritan books were being pulped.

The deliverance came in a remarkable way with individuals in different parts of the western world discovering what was missing — names such as A. W. Pink, W. J. Grier, D. M. Lloyd-Jones, Geoffrey Williams, Jay Green, John Murray, J. I. Packer, and Iain Murray come to mind.

Withing a short space of time, the fruits of their respective discoveries came to be seen: A powerful ministry exercised at Westminster Chapel had worldwide influence; A library from Sussed became housed in the West End of London as ‘The Evangelical Library’; I. C. Herendeen at the Bible Truth Depot in Swengel, PA. USA, began printing A. W. Pink’s writings; Jay Green, a typewriter salesman issued The Way, the Truth and the Life in 1951 and ventured into Puritan reprints in 1954; The Puritan Conference began at Westminster Chapel in 1950 with ’20 or so folk present’; The launch of the Banner of Truth magazine in 1955 later led to the formation of the Trust in 1957 — a movement was afoot. By directing people to dig into the deeper wells of Puritan theology, they began to see through the popular crusade evangelism and the ‘Keswick teaching’. People had a hunger for solid theology and a more serious minded ministry spread throughout the country. People valued expository preaching, new seminaries were formed, ministers’ conferences were organised, Reformed organisations were set up.

There is the world of Church life which seems so mixed and perplexing. In spite of the wealth of literature and many Reformed ministries, the professing church in Britain seems to be in a fragile state. Fifty years ago there was the prospect of some within the national churches in England and Scotland recapturing the denominations for conservative evangelicalism. That prospect has gone and now both can be regarded as in a state of apostasy. Other large denominations like the Methodists, the Congregationalists, and the Baptist have departed from their roots. The semblance of a Reformed church in the UK is to be found mainly among independent congregations throughout the country and in a few conservative Presbyterian churches in Scotland. Defeat has characterized so much of the church effort in recent years, there is a malaise lying upon us and a movement of the Holy Spirit in convicting and converting power is rare.

We can think of periods in history when the church was in a similar ‘Babylonian Captivity’. Martin Luther highlighted it, describing the state of the church in his day. The Biblical reference is to the experience of the children of Israel, when a remnant were carried away captive into Babylon, that exile came about as a result of the judgement of the Lord on them for their idolatry. In that time of captivity ‘the remnant’ faced the derision of the Babylonians. As ‘the faithful’ sat down by the rivers of Babylon, they hung their harps on the willows and wept as they remembered Zion: ‘They that carried us away captive required of us a song, and they that wasted us, mirth, saying, Sing us one of the songs of Zion’. The response of the captives was: ‘How shall we sing the Lord’s song in a strange land?’ (Psalm 137:1-6). There were times when mirth was prominent among the children of Israel. It was so when they celebrated the victories of Jehovah over their enemies, as in Exodus 15, Deuteronomy 32, and Judges 5. But now was not a time for mirth, it was a time for weeping: ‘We wept when we remembered Zion’.

In the midst of their weeping, the exiles in Babylon were able to declare: ‘If I forget thee, O Jerusalem, let my right hand forget her cunning (skill). If I do not remember thee, let my tongue cleave to the roof of my mouth; if I prefer not Jerusalem above my chief joy’. That attitude sprung from a burning loyalty to Zion which the calamity of exile had raised to a new pitch of intensity. Their love was for Zion, the dwelling place of God among his people. In due time, the dwelling place of God became the incarnate nature of Jesus Christ (John 1:14), and, through his redemptive work, the new dwelling place was his body, the Church. It is his presence that makes the Church glorious. When R. B. Kuiper published his classic work, The Glorious Body of Christ in 1966, he commented on ‘how the Church of our day finds itself in a sorry plight. It seems despicable rather than glorious’ (p. 14). Have things changed much since then?

In the meantime we have the promise: ‘When the Lord shall build up Zion, he shall appear in his glory’ (Psalm 102:16). Publishing houses, Reformed conferences and fellowships can do so much to direct us in the right way, but they are not the dwelling places of the Most High. His Church is his dwelling place, he is the glory in her midst. ‘Thou shalt arise and have mercy upon Zion’ (Psalm 102:13). Our weeping will be turned to mirth when the Lord turns again the captivity of Zion (Psalm 126). ‘They that sow in tears shall reap in joy’. May the Lord hasten his word to perform it! (Jeremiah 1:12). 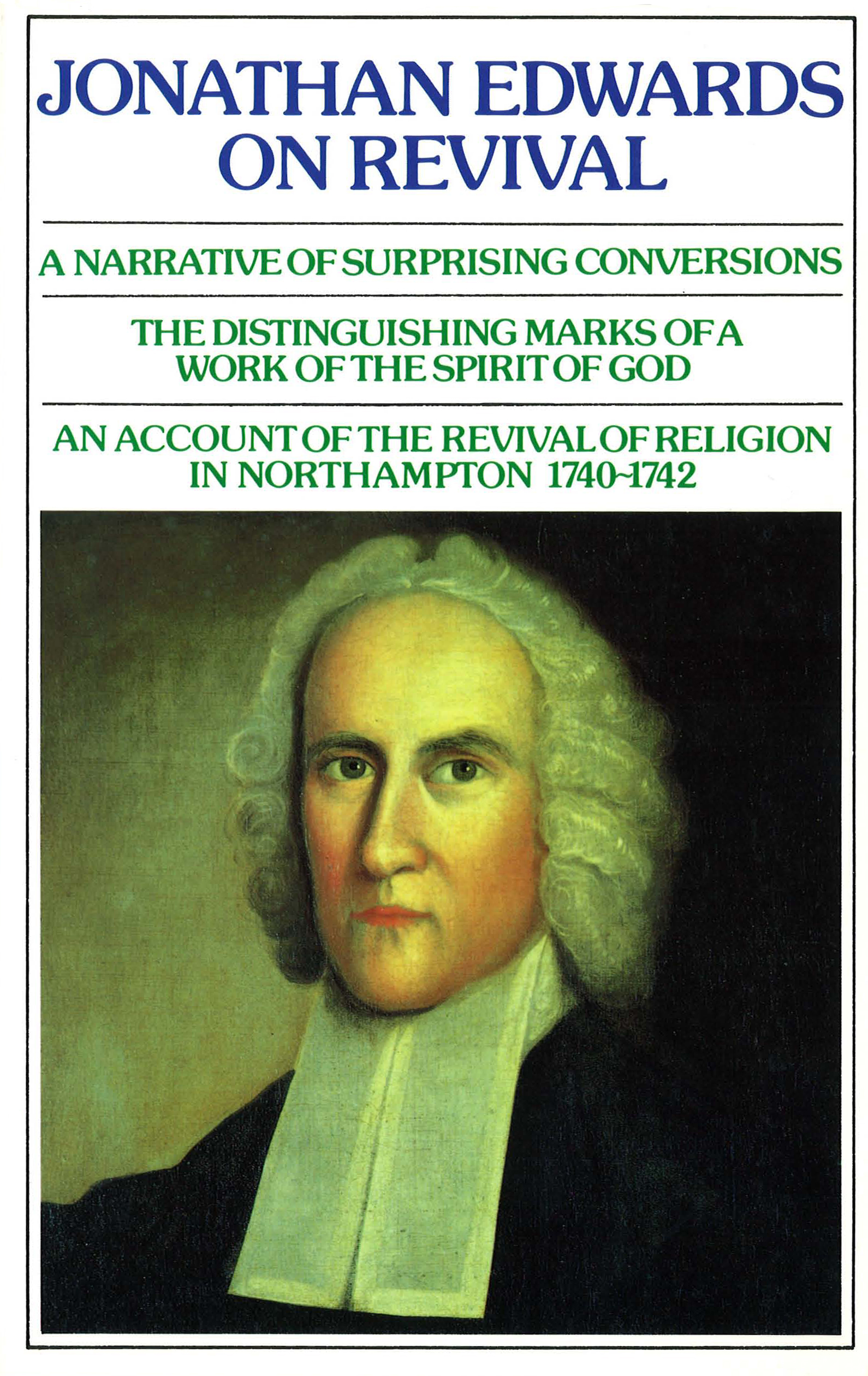 As we long for the spiritual recovery that is so much needed in the Church and in the nation, it seems at times that we are living in two parallel worlds. In the one world there is a great output of zeal and energy and some advances are being made; in the other world there […] The Glorious Body Of Christ

A Scriptural Appreciation of the One Holy Church

As we long for the spiritual recovery that is so much needed in the Church and in the nation, it seems at times that we are living in two parallel worlds. In the one world there is a great output of zeal and energy and some advances are being made; in the other world there […]