The Work of the Christian

I was recently speaking with an evangelist friend of mine who said that he has a friend working in a very poor, developing nation, who is assisting the poor and malnourished children of that nation by providing them a food which helps them overcome the ravages of malnutrition. My friend asked, “Well, that’s good, of course, but are you preaching the gospel to these children and their parents?” The response, ‘That is the gospel.’

Is it? Many evangelicals today seem to think so. Consider the following statement which, I suggest, is fraught with error. I will highlight in bold what I consider problematic.

The good news of the Bible is not only individual forgiveness but the renewal of the whole creation. God put humanity in the garden to cultivate the material world for his own glory and for the flourishing of nature and the human community. The Spirit of God not only converts individuals (Jn. 16:8) but also renews and cultivates the face of the earth (Gen.1:2; Psalm 104:30). Therefore Christians glorify God not only through the ministry of the Word, but also through their vocations of agriculture, art, business, government, scholarship-all for God’s glory and the furtherance of the public good. Too many Christians have learned to seal off their faith beliefs from the way they work in their vocation. The gospel is seen as a means of finding individual peace and not as the foundation of a worldview-a comprehensive interpretation of reality affecting all that we do. But we have a vision for a church that equips its people to think out the implications of the gospel on how we do carpentry, plumbing, data-entry, nursing, art, business, government, journalism, entertainment, and scholarship. Such a church will not only support Christians’ engagement with culture, but will also help them work with distinctiveness, excellence, and accountability in their trades and professions. Developing humane yet creative and excellent business environments out of our understanding of the gospel is part of the work of bringing a measure of healing to God’s creation in the power of the Spirit. Bringing Christian joy, hope, and truth to embodiment in the arts is also part of this work. We do all of this because the gospel of God leads us to it, even while we recognize that the ultimate restoration of all things awaits the personal and bodily return of our Lord Jesus Christ.1

I suggest you look again at the points I have highlighted, and ask yourself this question, ‘What does the Bible say about these things?’ Paul commands in Colossians 3:17 that whatever we do in word or deed we are to do all in the name of the Lord Jesus. Furthermore, as we do so we are to give thanks to God our Father through Jesus. Hendriksen observes that ‘in the name’ means in harmony with his revealed will.2 The Lutheran writer R. C. H. Lenski, in commenting on ‘do all in the name of the Lord Jesus,’ says that ‘in’ is not mystical; the phrase does not mean merely ‘in the spirit of the Lord Jesus’ or ‘with his authority.’ It means that absolutely everything (even our eating and drinking, 1 Cor. 10:31) is to be done in the light of the revelation of our Lord and harmonize with that revelation.3

So, this is absolutely a ‘no brainer.’ Of course, whatever your vocation, be faithful, hardworking, honest, submissive to your employer. Be the very best you can be at whatever you do.

This is pretty simple, pretty straightforward, but Jenkins and The Gospel Coalition, perhaps unwittingly, are expanding the work of the gospel to include common grace, which I emphatically state, has nothing at all to do with the gospel.

Perhaps I need to define ‘the gospel.’ The Greek word is euaggelion,4 good message, and I counted its usage at seventy-eight times in the New Testament. What does Paul mean by ‘the gospel’? He tells us in 1 Corinthians 15:1-4, ‘Now I make known to you, brethren, the gospel which I preached to you, which also you received, in which also you stand, by which you also are saved, if you hold fast the word which I preached to you, unless you believed in vain. For I delivered to you of first importance what I also received, that Christ died for our sins according to the Scriptures, and that He was buried, and that He was raised on the third day according to the Scriptures.’

What is the gospel? It is the glorious fact that Jesus Christ died in our place on the cross for our sins in fulfilment of Old Testament prophecy. He was buried and he was raised from the dead on the third day according to the Old Testament prophecies. Paul told the Romans that he was not ashamed of the gospel (Romans 1:16). Why was he not ashamed? Because it is the power of God for salvation for all who believe. He told the Corinthians, ‘For if I preach the gospel, I have nothing to boast of, for I am under compulsion; for woe is me if I do not preach the gospel,’ (1 Cor. 9:16). He told the Thessalonians that his gospel did not come in word only, but also in power and in the Holy Spirit and with full conviction (1 Thess. 1:5).

We should be clear. ‘The gospel’ is the verbal proclamation of the death, burial, and resurrection of Jesus Christ, calling people everywhere to repent and believe in Christ, so that they can be saved from sin, Satan, and death. ‘The gospel’ is not flourishing nature and human community. It is not furthering the public good. It is not bringing a measure of healing to God’s creation.

Modern day efforts by many of our church leaders to renew creation, promote the flourishing of nature and human community, to believe that the Spirit cultivates the face of the earth which is corrupted by the fall, to teach that our job in ‘the gospel’ is the furtherance of the public good, to support Christians’ engagement with the culture, and to bring a measure of healing to God’s creation in the power of the Spirit are not what Paul means by ‘the gospel.’ These efforts are founded on the faulty assumption that this world, as we know it, will remain, and that through ‘the gospel’ we can renew and reweave the culture. The Apostle Peter, however, without equivocation says, ‘But the day of the Lord will come like a thief, in which the heavens will pass away with a roar and the elements will be destroyed with intense heat, and the earth and its works will be burned up,’ (2 Peter 3:10). This world will not last. It will be destroyed by fire.

All this talk of renewing the culture is what we call ‘common grace.’ This is not bad, but this is what every Christian does when he goes to work and seeks to make this world a better place. A Christian eye surgeon who gives two weeks of his time to perform needed eye surgery on Muslims in West Africa is doing a very good work, but this is not ‘the gospel.’ This kind of work is common grace work, and common grace is mere embalming fluid. A corpse can be preserved from putrefaction for a period of time by being pumped full of formaldehyde and glutaraldehyde but it cannot bring the corpse back to life. At best, it delays the inevitable. Eye surgery without verbal, gospel proclamation does not bring new life.

The problem with the Gospel Coalition statement, espoused by Bethany Jenkins, is that is circumvents, dilutes, weakens and mitigates the clear message of the Lord Jesus and the apostles. We are to preach to the world the good news that Jesus Christ died for our sins, that he was buried, that he rose again from the dead, and that all who believe in him have the forgiveness of their sins, union with Christ, the hope of eternal life, and the promise of a new heaven and a new earth, wherein will dwell righteousness forever. Until that time, there can never be human flourishing or renewal of the world. 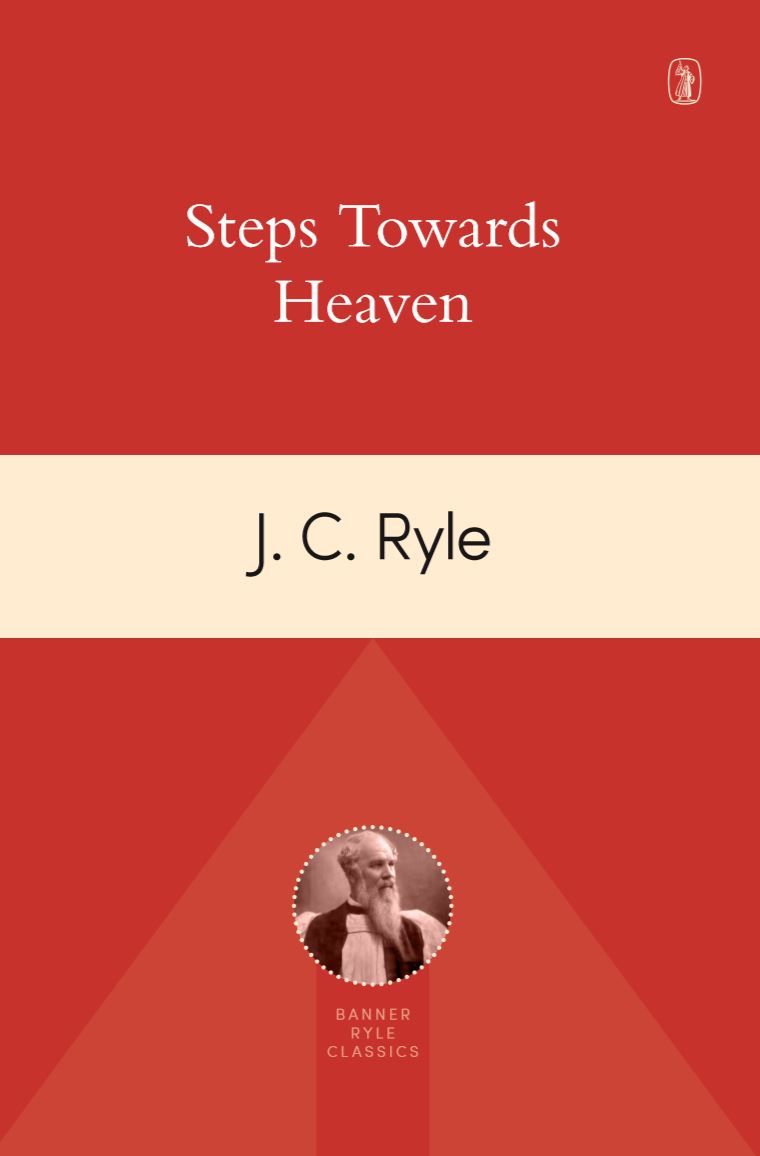