Charles Bridges served as an Evangelical party leader in the 19th century for the Church of England, serving as vicar of multiple churches. Ordained in 1817, he was educated at Queen’s College, Cambridge, and was chosen to preach at important occasions—including alongside J.C. Ryle in 1858. He became better known, though, for his writings. Charles Bridges’ most famous book was The Christian Ministry – a book that explored insufficiencies in ministries and proposes remedies to help ordained men serve God more faithfully. This title went through nine printings in just 20 years after its first publication. Other well known titles include Proverbs, a book that C. H. Spurgeon called the best treatment of this Biblical book, Ecclesiastes, which also received praise from Spurgeon, and Psalm 119, a book that Spurgeon claimed was worth its weight in gold. Pre-eminently a book of the heart, ‘worth its weight in gold.’ Bridges uses this Psalm to teach both the ABC of Christian experience and the maturity to which that experience must lead. 512pp. A homiletical and practical treatment of the text. ‘The best work on the Proverbs’—Spurgeon. 660pp. 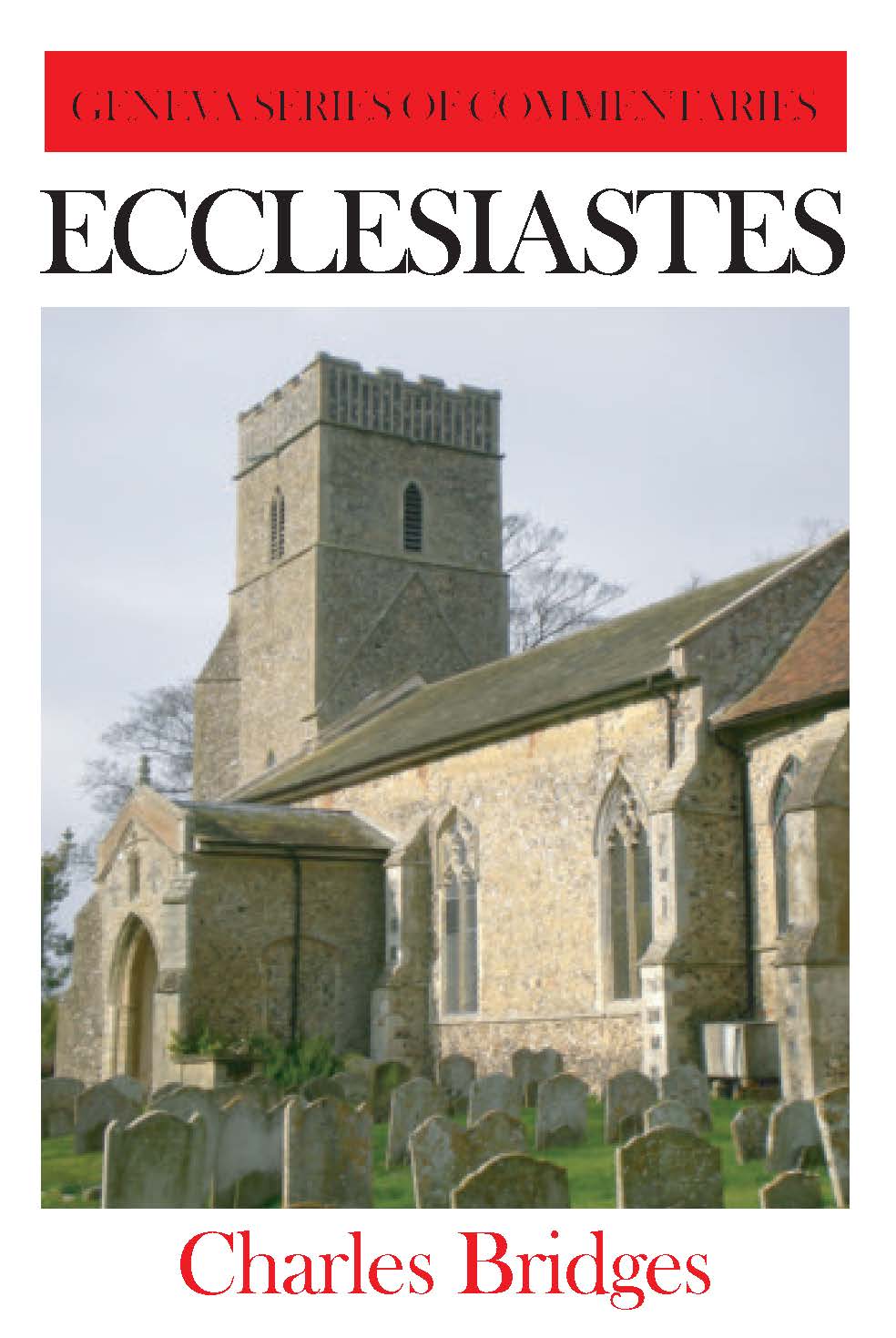 Shows that this neglected book of Scripture is relevant for today and designed to bring men to complete consecration to God. 352pp. Bridges sub-titled the study of the Christian Ministry, ‘An Inquiry into the Causes of its Inefficiency’, and, rightly used, it is well suited to promote a faithful and effective ministry. 400pp.