A. A. Hodge Books This 19-century pastor was born and raised in Princeton, New Jersey. His father, Charles Hodge, was that era’s greatest Presbyterian Biblical scholar and theologian, and he was therefore raised in a richly spiritual environment of Calvinist orthodoxy. A.A. Hodge graduated from Princeton College and then Princeton Theological Seminary before sailing with his bride to serve as missionaries in India. Upon their return, he served as pastor to rural congregations, known as a warm and captivating preacher, and then became a professor. The A.A. Hodge Outlines of Theology is considered his major work as it brilliantly outlines doctrinal Christian history. Other A.A. Hodge books include Life of Charles Hodge (a biography of his father who taught at Princeton Seminary for 50-plus years), The Westminster Confession (a book that explains Scriptural doctrine in clear language ); and Evangelical Theology, which contains material from lectures on doctrine. Demonstrates Hodge’s ability to communicate the best theology in a satisfying and pleasant manner. 432pp. 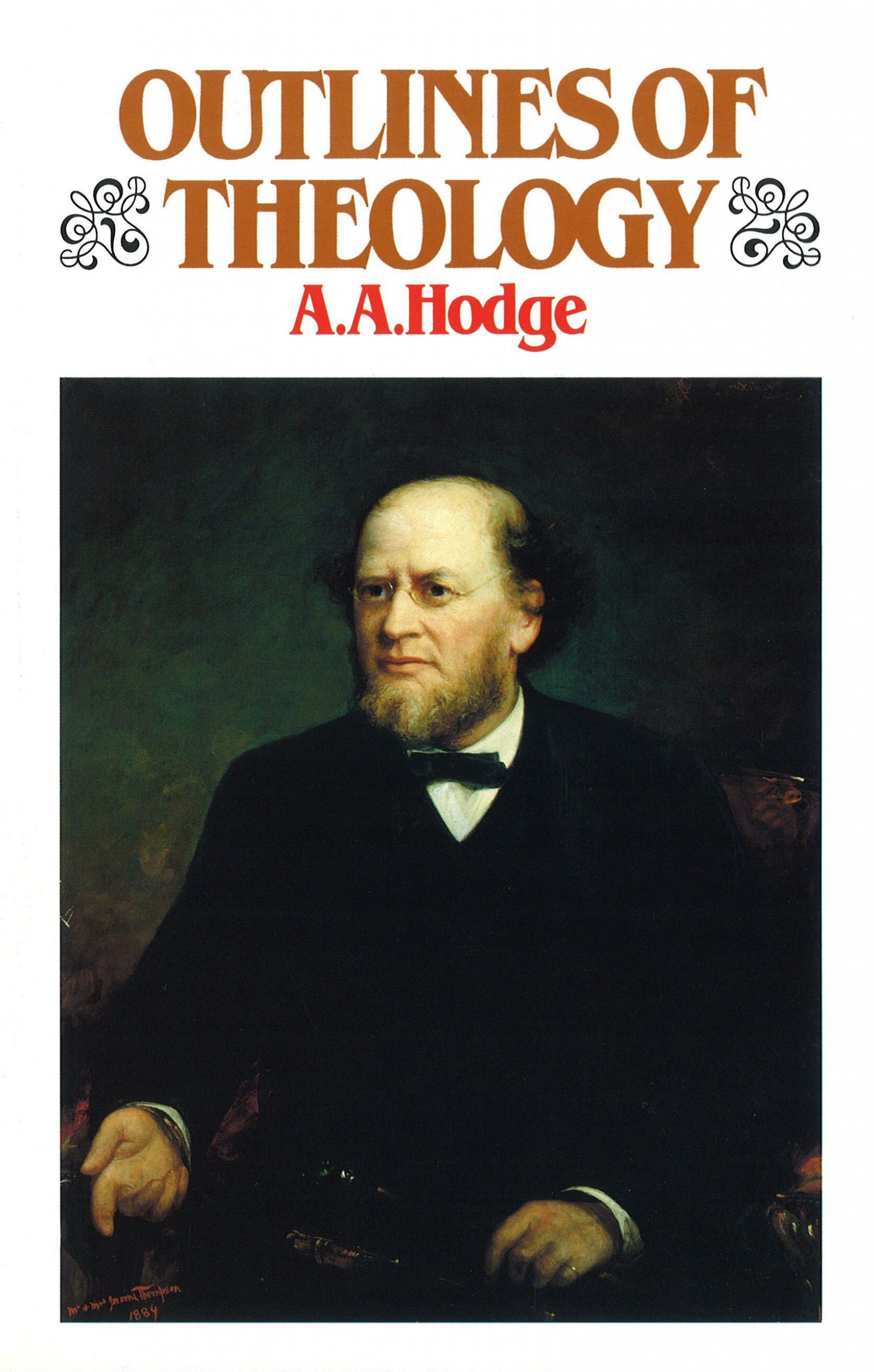 A masterful condensation of the doctrinal positions of historic Christianity. Reprinted from the rewritten and enlarged edition of 1878. 680pp. Written shortly after his father’s death by his son and successor at Princeton, this life of Charles Hodge brings together a wealth of material from letters, diaries, journal articles, and personal reflections. Full of interest for all kinds of readers. 672pp. Illustrated. 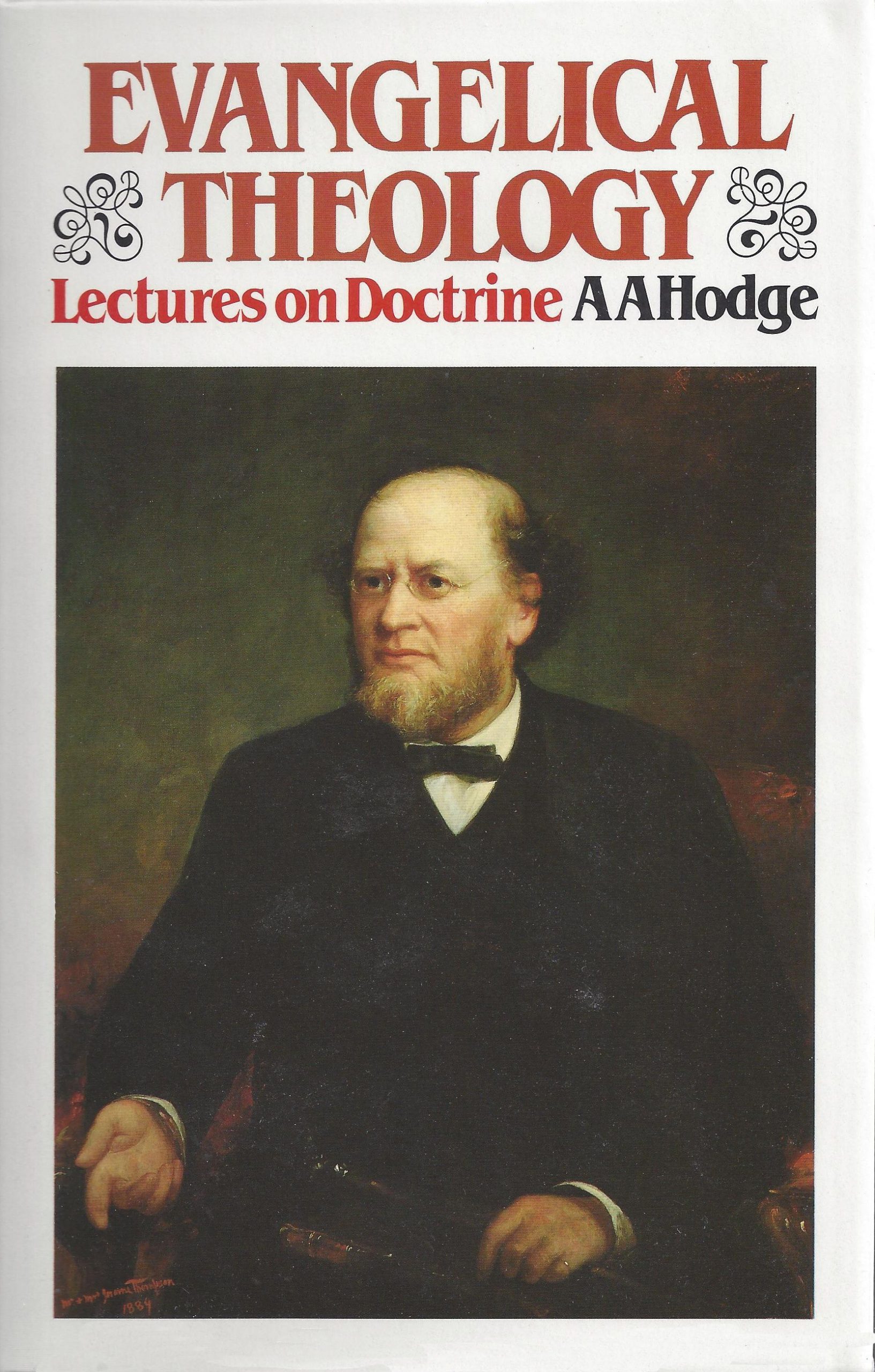 Within this volume readers will find ‘the learning of a scholar and the enthusiasm of a loving Christian’. Hodge gave his students ‘theology, exposition, demonstration, orthodoxy, learning, but giving all this to them warm.’ 456pp.