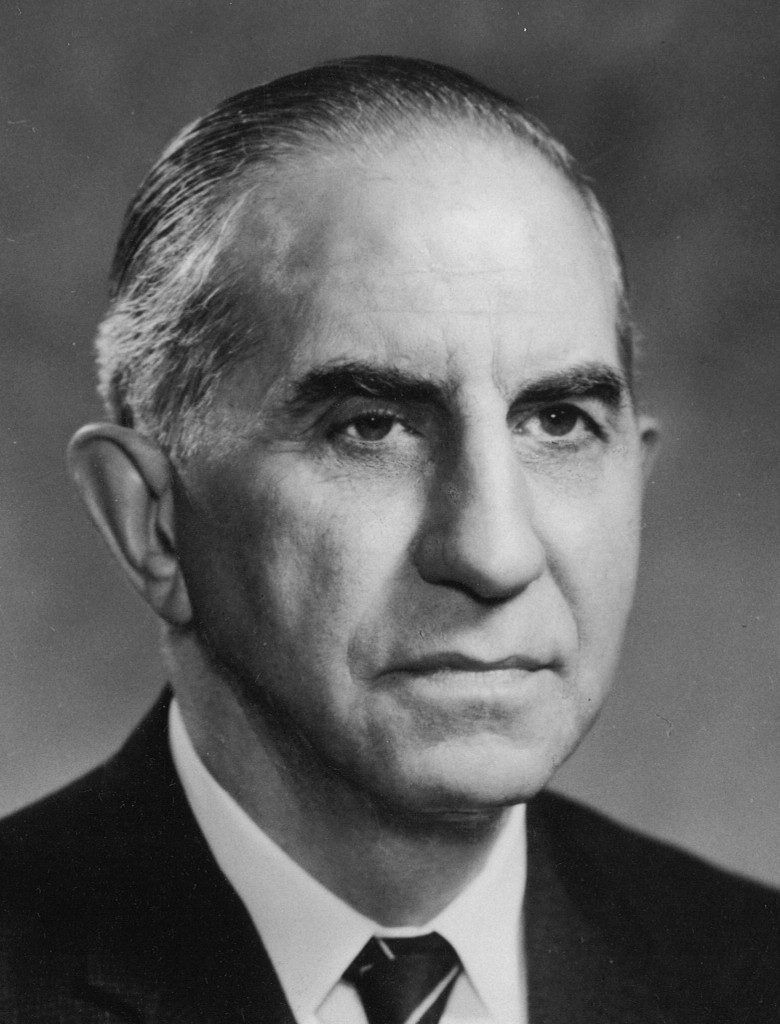 Professor John Murray, born shortly before the cusp of the 20th century in Scotland, was considered a leading Reformed theologian. He served in France in World War I and then pursued studies at the University of Glasgow and then Princeton Theological Seminary. He briefly taught at the latter school before teaching at Philadelphia’s Westminster Theological Seminary. He taught there through his retirement, also being ordained in the Orthodox Presbyterian Church. John Murray books include the Collected Writings of John Murray, a four-volume set that contains the best of his wisdom, along with a detailed account of his life; Redemption Accomplished and Applied, in which he distills information about the concepts of regeneration, justification, adoption, sanctification and glorification for Christians, and stresses the importance of union with Christ; and Free Offer of the Gospel, which shares how people who embrace Jesus will enjoy the marvelous gift of salvation. Beginning with the work of Christ at Calvary, Murray proceeds to a moving and masterly account of how that redemption comes to expression in Christian experience. ‘One of the greatest theological books written in the last hundred years’ [Free Church Witness]. Reset edition 2009. 200pp. 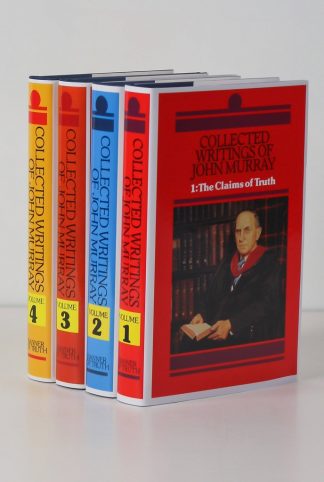 The complete writtings of John Murray, one of the shinning stars of 20th century Presbyterianism. 1224pp. A number of longer articles on doctrinal subjects, along with selections from Murray’s work in historical theology. 400pp. An illustrated biography by Iain H. Murray, and the first published collection of John Murray’s sermons, with several reviews. 408pp. Murray’s own selection from his articles and lectures in systematic theology at Westminster Theological Seminary, Philadelphia. 432pp. Volume 1: The Claims of Truth

The most important of Murray’s shorter writings illustrating his conviction that theology should be ‘shot through with ardent devotion’. 392pp. 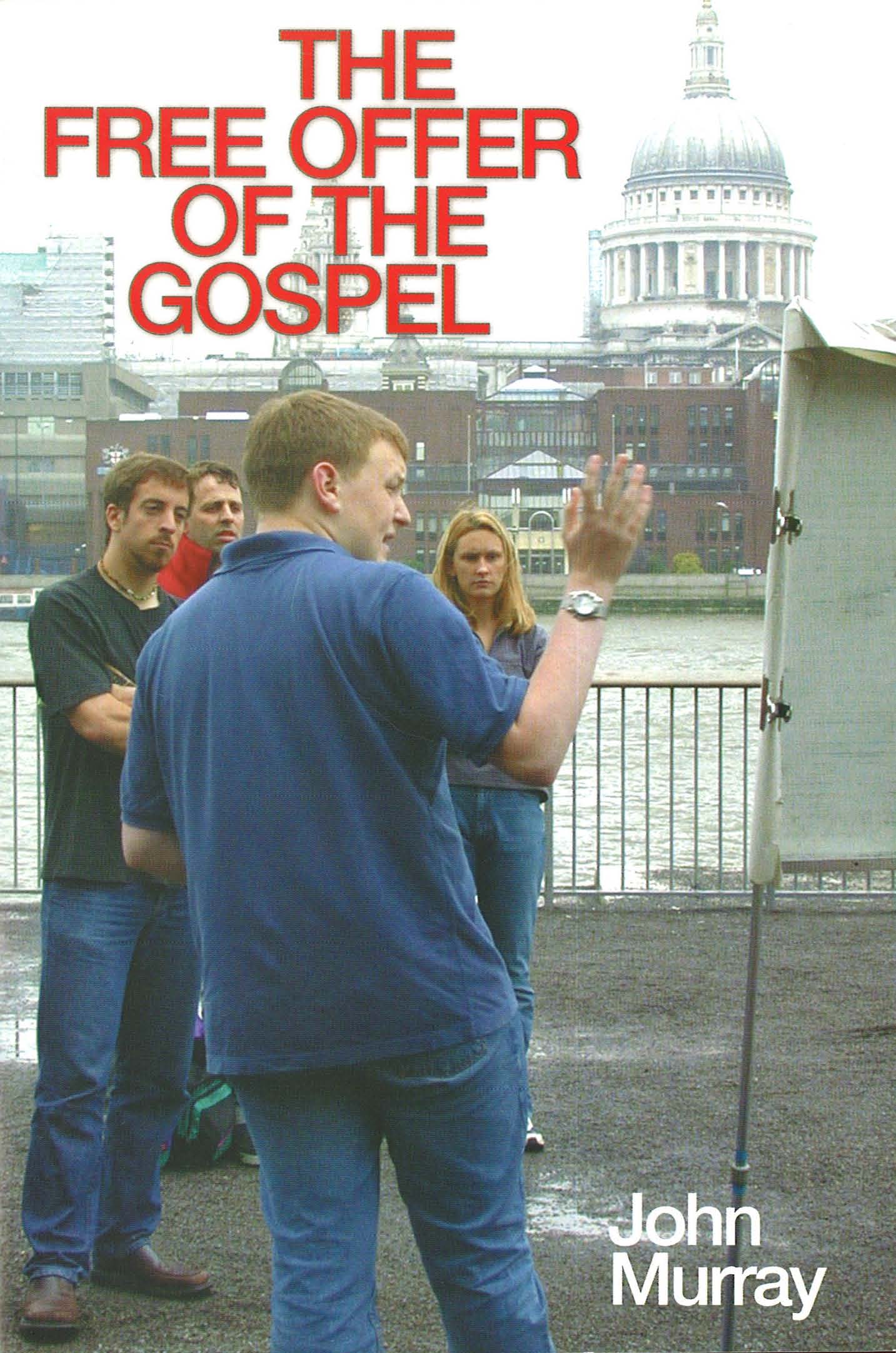 The Free Offer of the Gospel

Illustrates from the biblical evidence that the offer of Christ in the gospel shows an ardent desire in the heart of God that all who hear should possess Christ and enjoy the salvation that is in him. 32pp.