Born in Southampton in 1674, Isaac Watts was educated at King Edward VI School, and then attended Dissenting Academy in London till 1694. He spent two years writing, including many of his hymns, then became the chaplain and tutor for Sir John Hartopp’s family. In 1699, he became assistant pastor of a London church, then its pastor. Struggling with ill health, he couldn’t regularly preach. Because of his popularity as a hymn writer, he is known as the Father of English Hymnody; he wrote approximately 750 of them during his lifetime. Isaac Watts books include A Guide to Prayer, a practical guide to an activity that Watts saw as a conversation with God, allowed by God, to become closer to God during this lifetime. This book helps Christians to enjoy this privilege, delving into the nature of prayer itself, and encouraging everyone to develop their praying life. 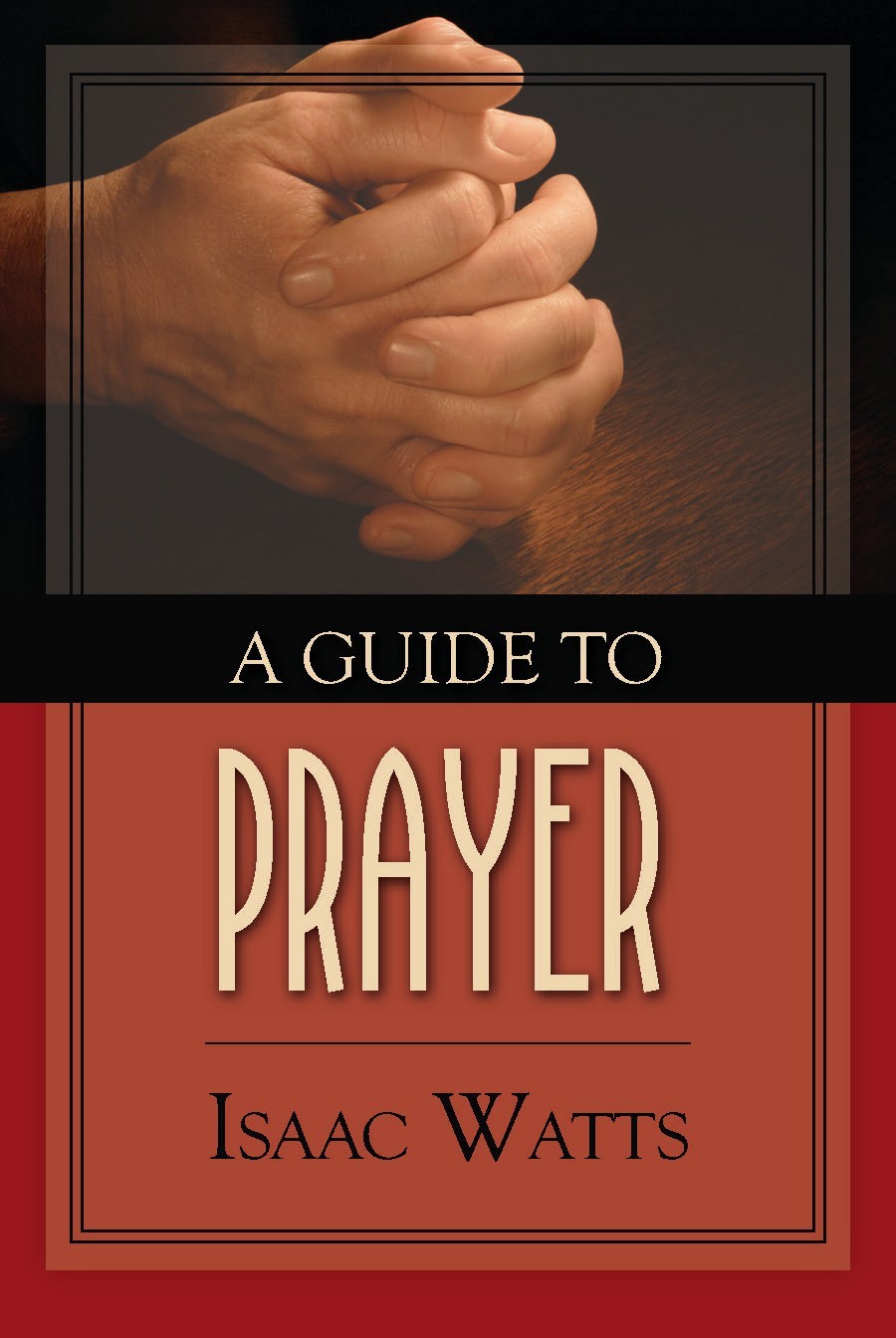 A Guide to Prayer

A helpful and practical guide from the great hymn-writer. 192pp.