Section navigation
Rated 5.00 out of 5 based on 1 customer rating
(1 customer review)
Look Inside

‘The Christian world owes a great debt to Archibald Alexander. “Great” because he was the first professor in what would become the preeminent theological institution in the English speaking world—Princeton Seminary. The stamp of his influence on its ethos lasted for a hundred years. Here, in his Thoughts on Religious Experience we encounter the doctrinal richness, the spiritual penetration, and the wise discernment that thirty-nine successive classes of students tasted, and by which their ministries were permanently marked, and those to whom they ministered nourished and transformed. A work to be treasured indeed!’ — SINCLAIR B. FERGUSON

‘Archibald Alexander is not only a favourite for me but one who speaks as though he knows me as a friend. That is the feeling of many who read him, male and female, young and old. “He speaks to my heart”, my wife says. The experiences of a Christian, from new birth to death, are so varied and mysterious that it requires the love and wisdom of Christ to speak of them safely. No one pattern fits all. To Alexander this grace was given. Those who knew him well, such as Dr A.A.Hodge, did not think it too much to say of him: “More than any man of his generation he appeared to those who heard him to be endured with the knowledge and clothed with the authority of a prophet sent immediately from God.”‘ — IAIN H. MURRAY

The nature of spiritual experience is probably both the most interesting and the most difficult subject in Christian literature: interesting because it concerns human life in all observable stages from childhood to death, and embraces all the emotions and behaviour possible in a man regenerated by the Holy Spirit; difficult because the adequate treatment of the subject makes immense demands upon the author. To trace sanctification and backsliding, as they appear in human consciousness, presupposes a sound biblical theology as well as a spirituality of mind and a pastoral knowledge broad enough to interpret all the varieties in type which occur.

Twenty years a pastor and preacher in a revival era, then forty years a professor at Princeton Theological Seminary (commenced in 1812 when he was the sole instructor), Archibald Alexander brought to this volume the best wisdom of his life. From his own observations, and from case histories drawn from Christian biography, he follows his subject with the hand of a master. He was, in Dr. Theodore Woolsey’s words, ‘The Shakespeare of the Christian heart’. Primarily concerned with what ought to be the impression made upon the life by scriptural truths he has nothing of the vague devotionalism of the religious mystics. But within this biblical context a wide variety of experiences passes under review, along with a consideration of the practical problems involved in an understanding of the new-birth, Christian growth, spiritual conflict and kindred subjects.

This is a lucid and fascinating volume almost alone in the field which it covers.

1 testimonial for Thoughts On Religious Experience 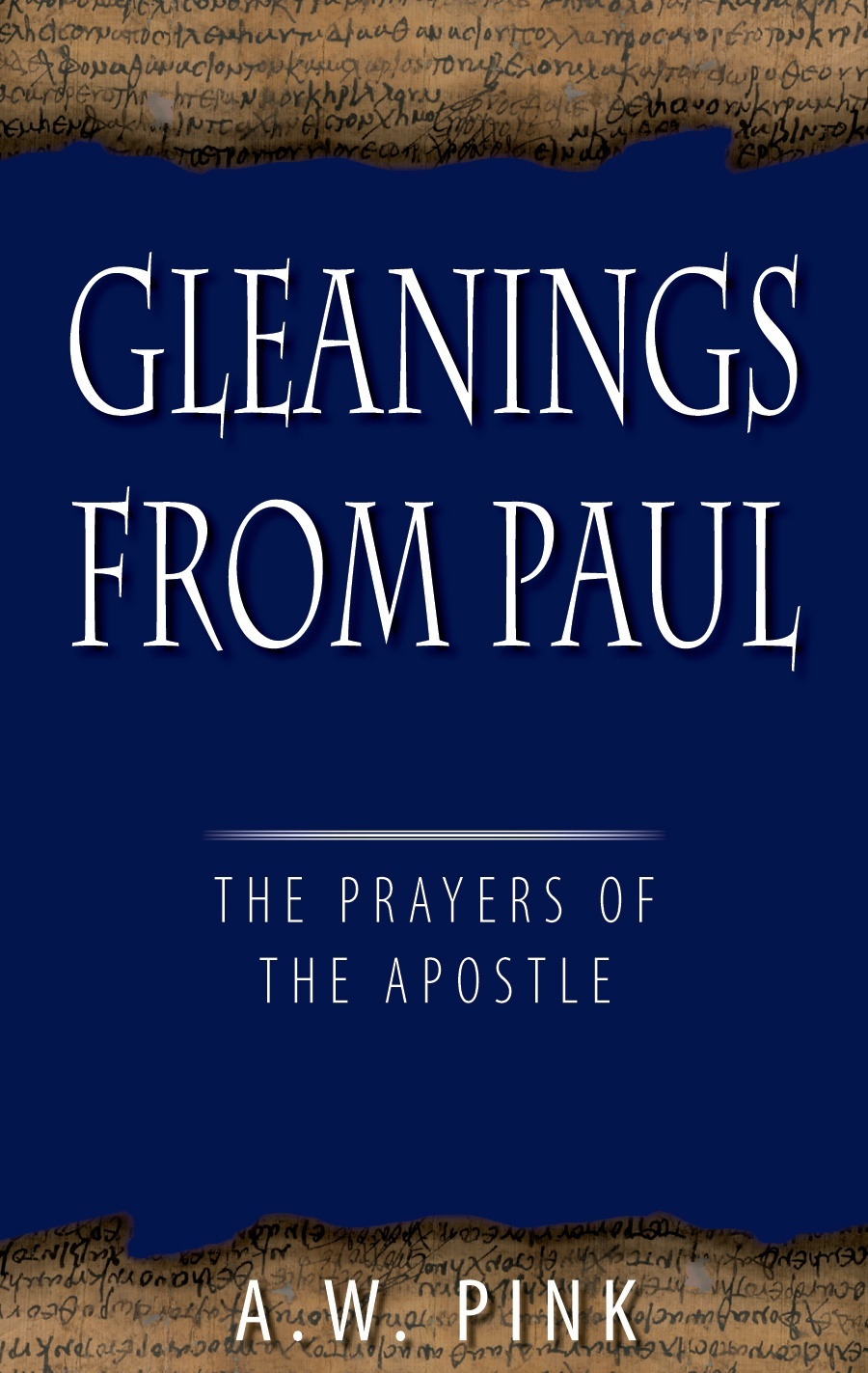 The Prayers of the Apostle