‘Most valuable. With no writer to we more fully agree.’ — C.H. SPURGEON

When Paul came to Ephesus in AD 54 it claimed to be the first city of Asia. Yet today the city is gone; and on the site of the Temple of Diana, which was the rallying-point of heathenism, is a stagnant pond. Ephesus is now known principally for its connection with the Christian Church- for Paul’s visit and his subsequent letter.

The epistle to the Ephesians is in many respects the profoundest of Paul’s writings. The grandeur of pagan learning and devotion pales by comparison with the Apostle’s mighty exposition of the truth as it is in Jesus. The great theme of Ephesians is the one church, the new spiritual temple God is erecting of Jew and Gentile. Because of its profundity and scope, it is one of the most demanding of books upon which adequately to comment.

Charles Hodge, whose commentaries on 1 and 2 Corinthians were among the earlier volumes in the Geneva Series, is qualified on several grounds to write on Ephesians. Though a competent linguist, his main interest was not in the field of textual criticism. Hodge, first and foremost, was a theologian, and without a mastery of systematic theology one cannot do justice to the early chapters of Ephesians. Reference may also be made to his noted piety and graciousness, his catholic spirit and his wide vision.

The great virtue of Hodge on Ephesians is his ability constantly to communicate the sense and overall argument of a passage. A peerless teacher, his aim, with the pen as in the classroom, was ‘the simple exhibition of the truth which God had revealed’- his own description of Paul’s preaching.

Be the first to add a testimonal “Ephesians” Cancel reply 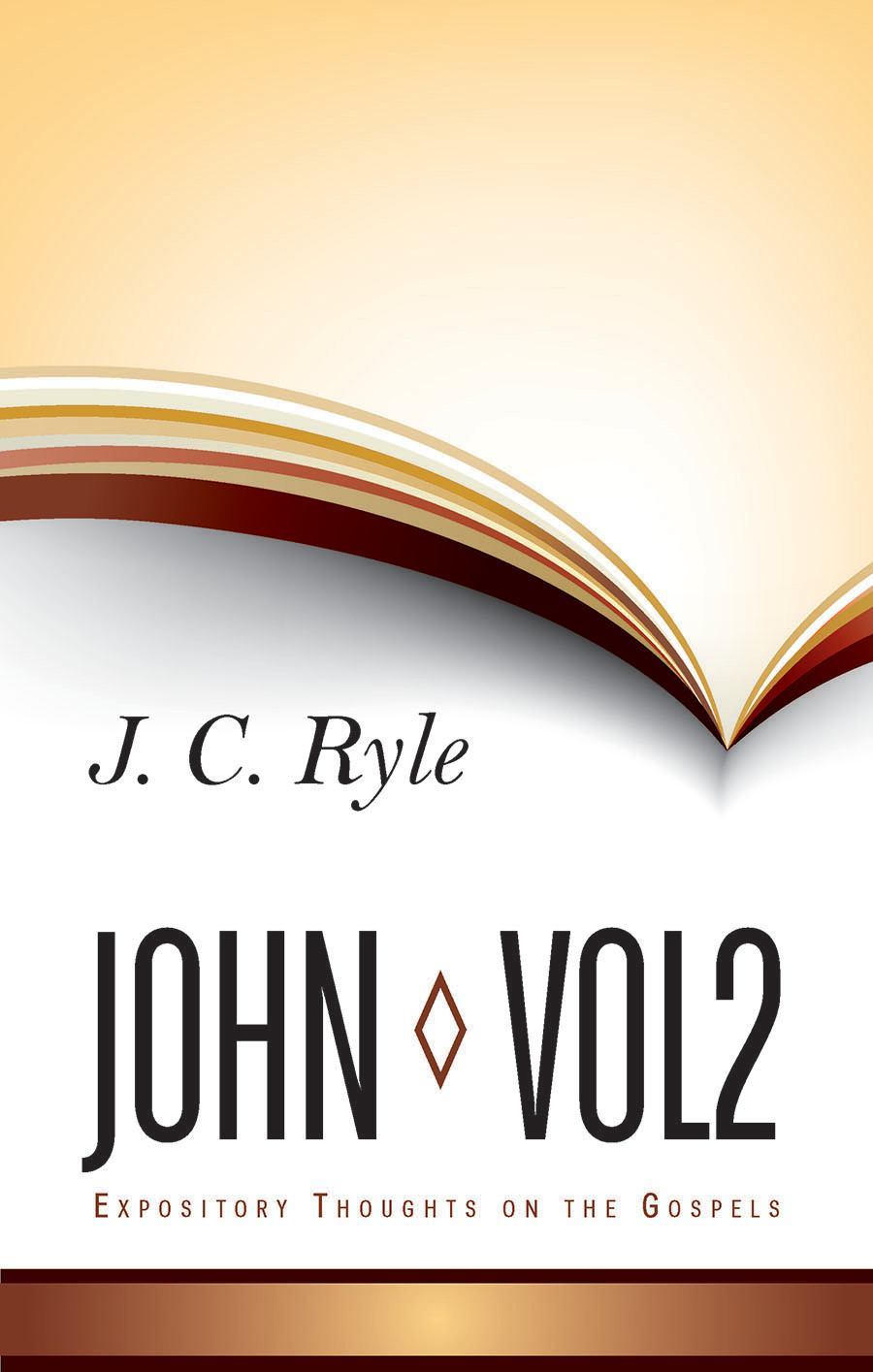 Expository Thoughts on the Gospels