Section navigation
Rated 5.00 out of 5 based on 4 customer ratings
(4 customer reviews)
Look Inside Price $62.10

‘Justice has at last been done to the greatest preacher that England has ever produced.’ — D. M. LLOYD-JONES

‘One of the great monumental literary achievements of the 20th century. George Whitefield has come alive for me as I have been reading the book, a few pages at a time each evening.’ — Dr SHERWOOD E. WIRT

‘…My heart was tremendously stirred as I read it – more than it has been for many, many years.’ — Dr OSWALD J. SMITH

‘The full [two volume set] makes you want to preach . . . I insist on the two-volume. It gives the heart of the man.’ — Dr STEVE LAWSON

Many reasons combine to make this full-scale portrait of Whitefield a biography of impressive importance.

First, Whitefield’s life provides in itself a story scarcely paralleled. From the age of 24 when he commanded the largest congregations yet seen in America, until his death 30 years later, his was the voice heard by the English-speaking world. By common consent he was the greatest preacher of the 18th Century, and of his preaching gifts J.C. Ryle wrote, ‘No Englishman, I believe, dead or alive, has ever equalled him.’

Second, Whitefield’s life is central in the historical epoch which shaped the subsequent history of Britain and America. the movements which saw the hitherto dormant doctrines of the Reformation preached in the open-air in England, which lifted the separate American colonies and forged a national religious consciousness, which broke the religious deadness of Scotland and made Wales a nation raised on the Bible, were all closely related to Whitefield.

Third, Whitefield’s life commencing as it did in an era of enormous religious indifference and scepticism provides a study in revival Christianity which is perhaps second only to the apostolic era itself. The hidden springs of the great evangelical revival did not lie in the men nor in the times, but rather in the fresh effusion of the Holy Spirit upon hearts and minds.

Volume 1 brings the story of George Whitefield, and of the evangelical revival, up to the end of the year 1740. In it we are told in vivid detail how a young man of Gloucester – ‘at 16 a tapster, at 26 the most brilliant and popular preacher the modern world has ever known’ – exercised a ministry of the gospel crammed full of arduous labour and crowned with divine blessing.

Volume 2 covers the period 1741-1770. It opened with the doctrinal conflict with the two Wesleys and with a serious division in Methodist ranks, quickly followed by a visit to Scotland in which revival reached its high watermark. It follows the remaining events onwards until his death in 1770.

An outstanding biography, popularly written, and with an urgent message for the present day. 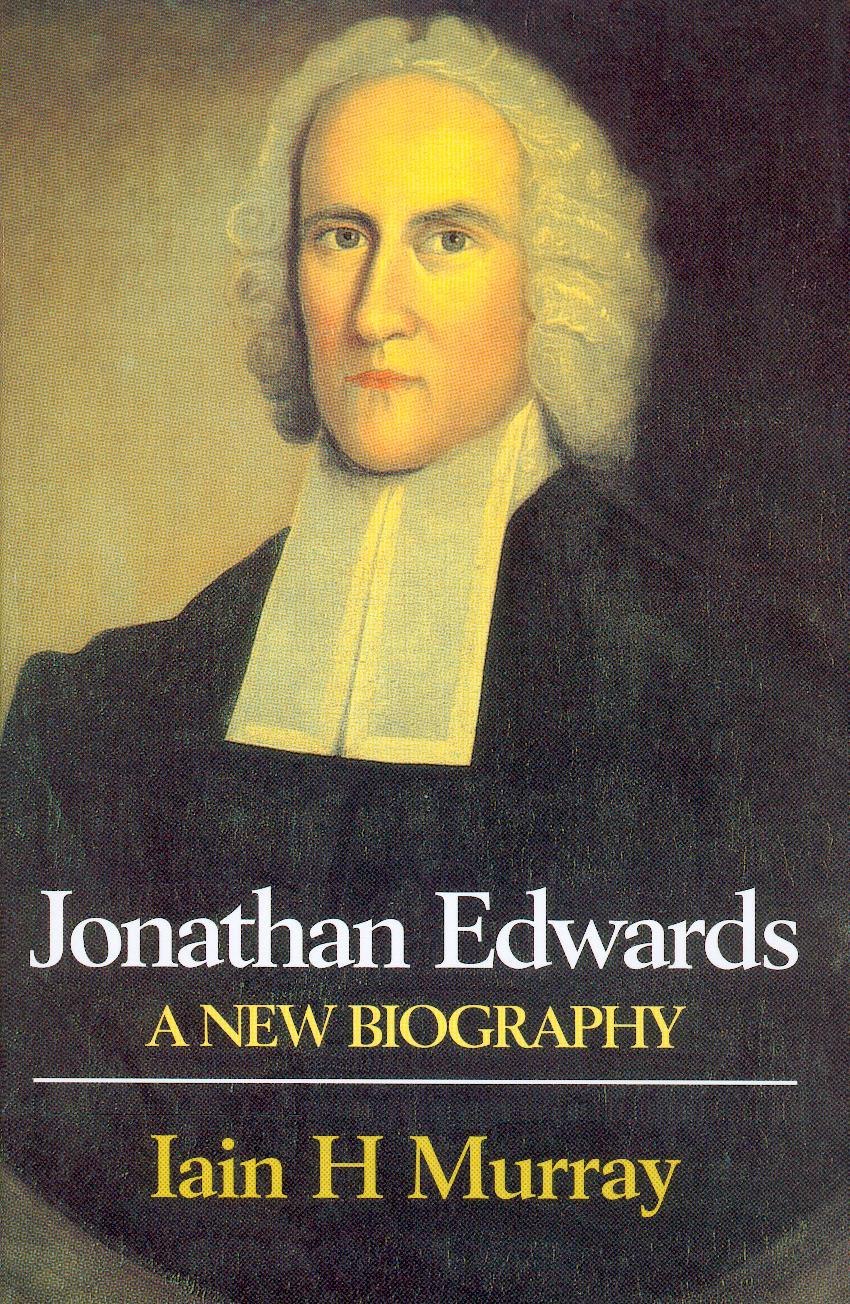 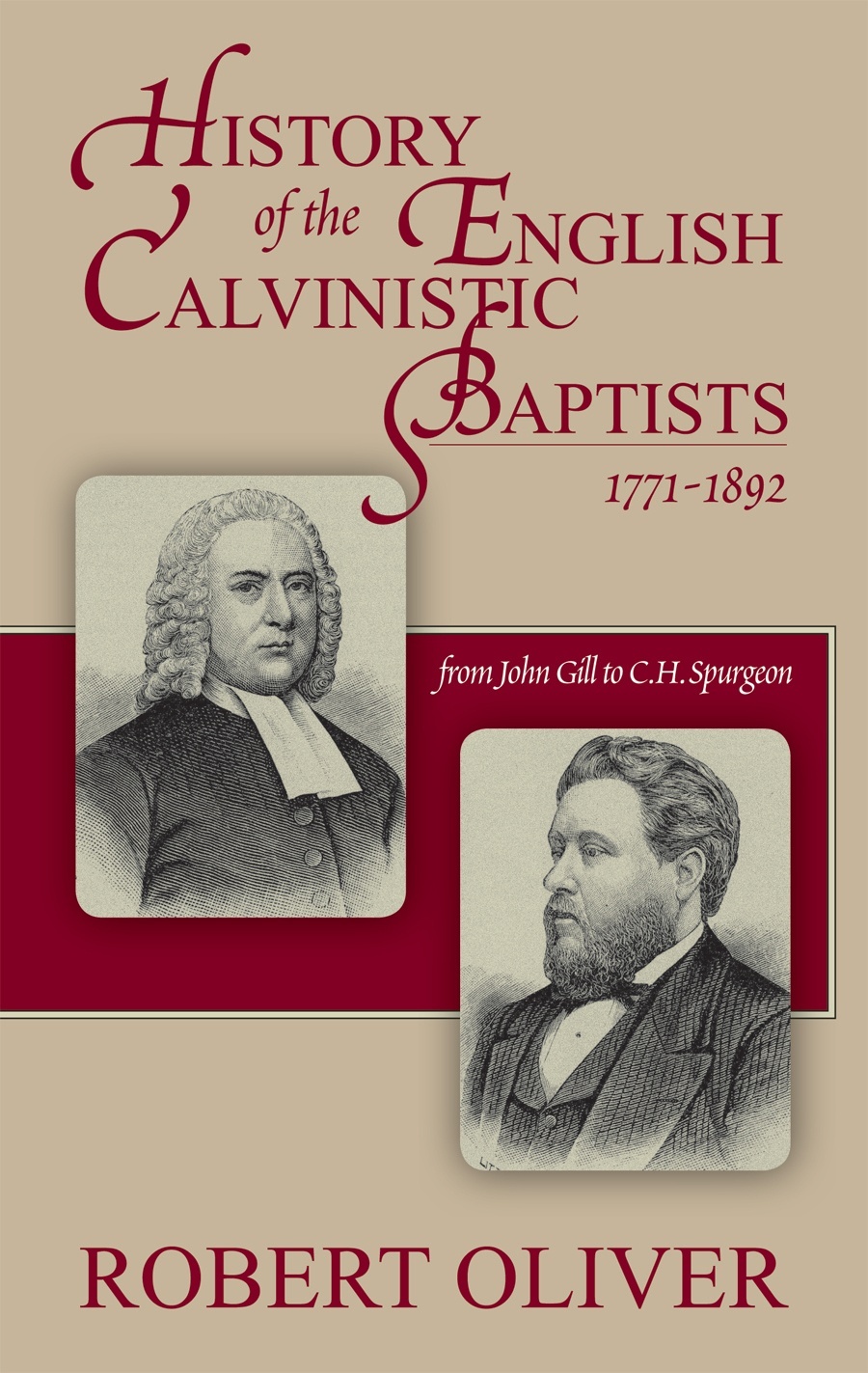 History of the English Calvinistic Baptists 1791-1892

From John Gill to C.H. Spurgeon 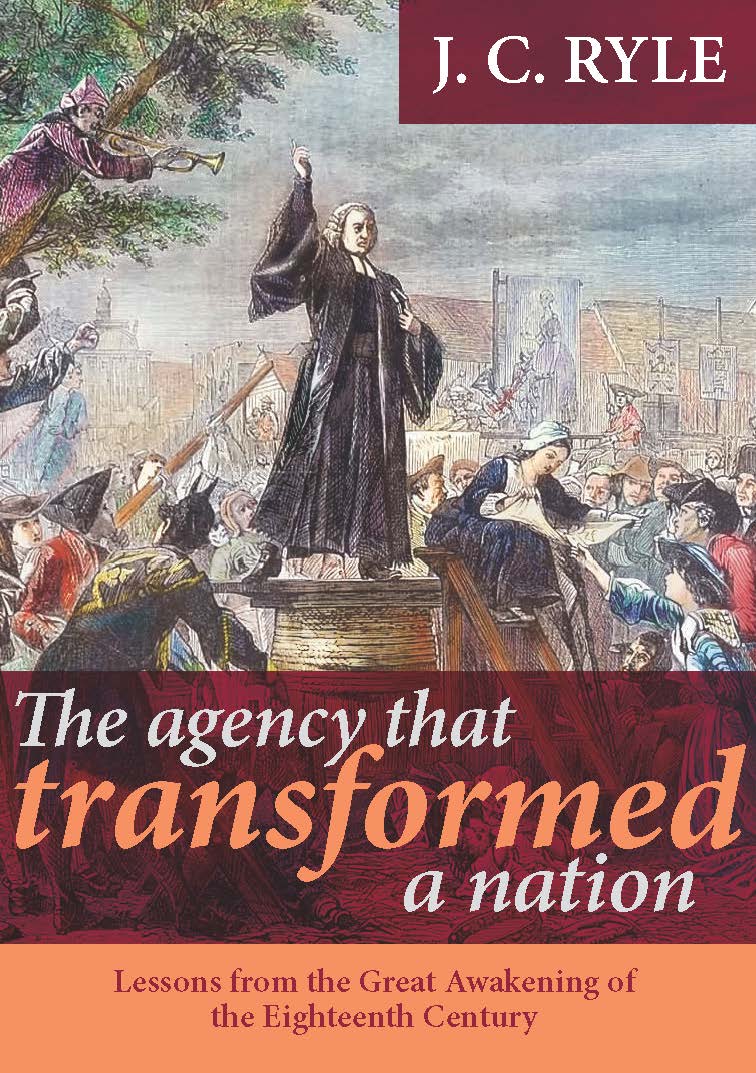