Born in Scotland, Andrew Alexander Bonar was ordained in 1838, where he communed with God and served as minister to congregations. In 1839, he traveled to Palestine with Robert Murray M’Cheyne, a gifted preacher in his own right. Not surprisingly, then, perhaps the best known of Andrew Bonar books is Memoir & Remains of Robert Murray M’Cheyne. In this now-treasured volume, Bonar shares the inspiring and faith-filled life story of M’Cheyne, who died at the age of 29. Initially published in 1844, this book went through 116 English editions in just the first 25 years. By 1910, at least half a million copies were in circulation. And, in The Diary and Life of Andrew Bonar, readers can discover how God worked in the life of this preacher-writer, one who highlighted the best of evangelism during one of the most intriguing periods in the history of Scotland’s churches. 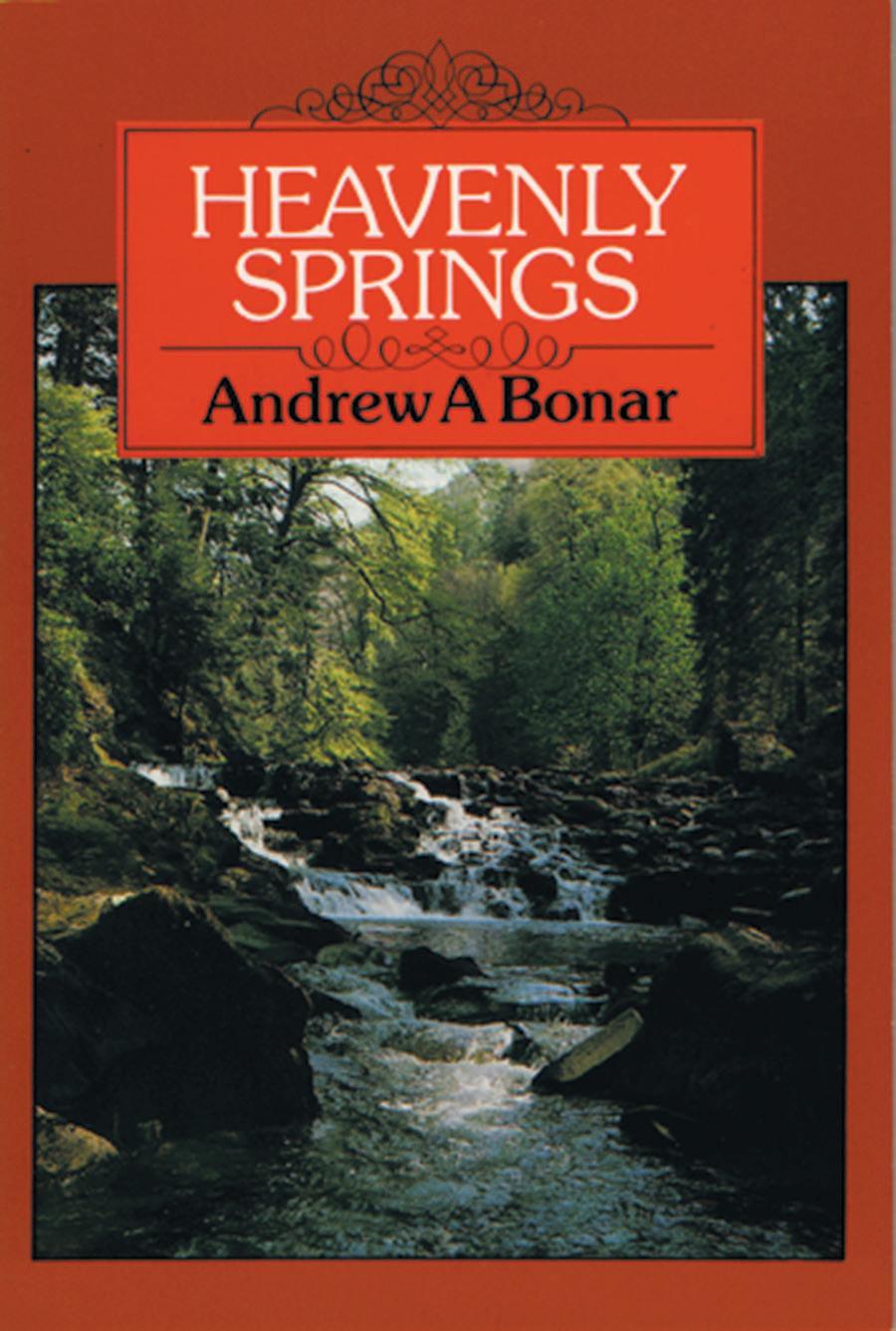 This commentary is based upon sound exegesis and marked by simplicity, yet Bonar is always careful to make spiritual application. 544pp. A Vital Tool for Pastoral Visitation

Much-needed advice and clear guidance on what we should say when visiting the sick. Selected scriptures are interspersed with Bonar’s brief, spiritual, helpful comments. 296pp. Bonar’s contemporary biography conveys the fragrance of M‘Cheyne’s life that no later writer could ever recapture. 272pp. 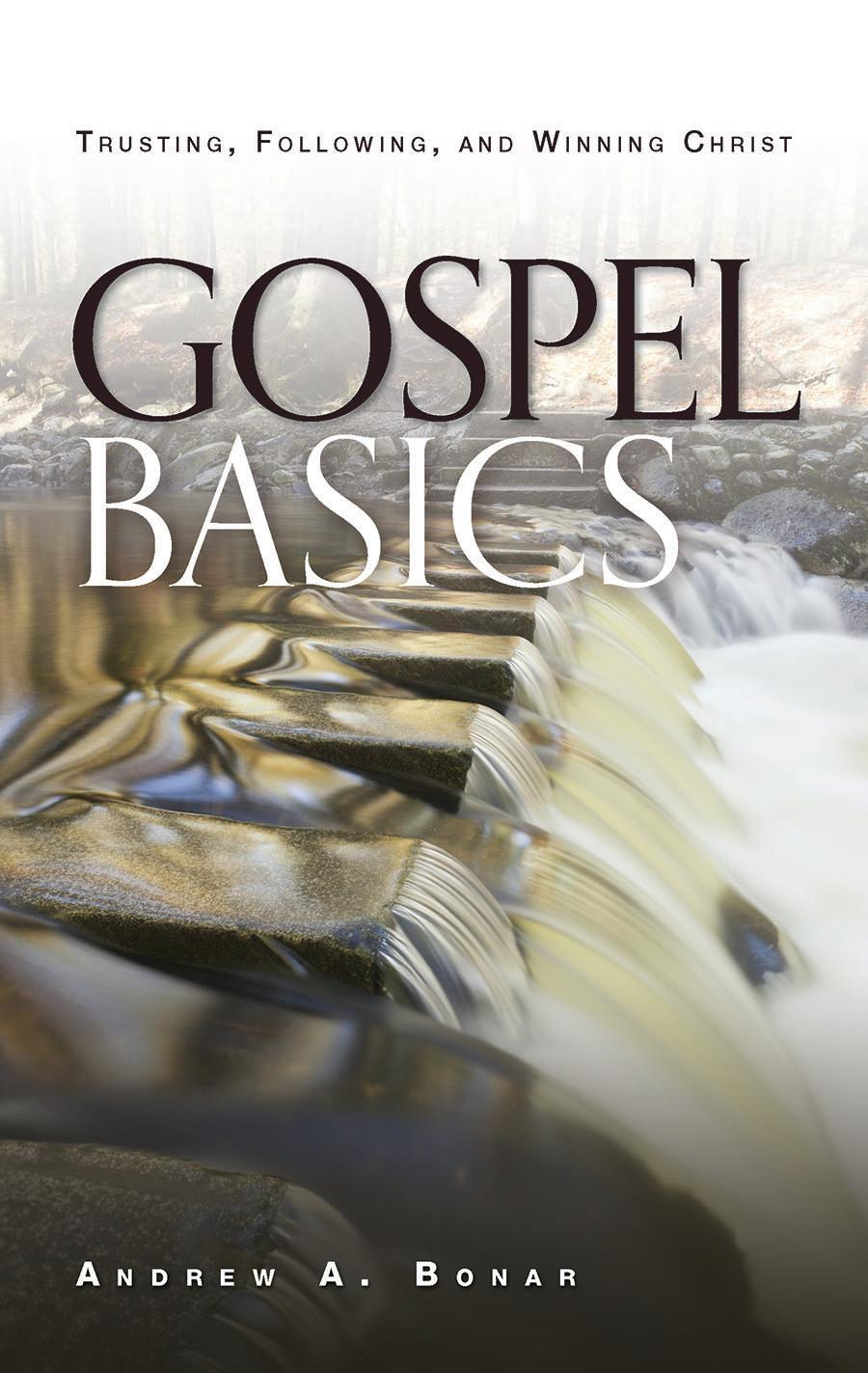 In sixteen brief chapters, Bonar deals with a wide range of important subjects related to the Christian life, such as, coming to Christ, growing in grace and holiness, and serving the Lord in the work of the gospel. 184pp. Nettleton (1783–1843) was a leading figure in one of the most important half-centuries in American church history. 450pp. 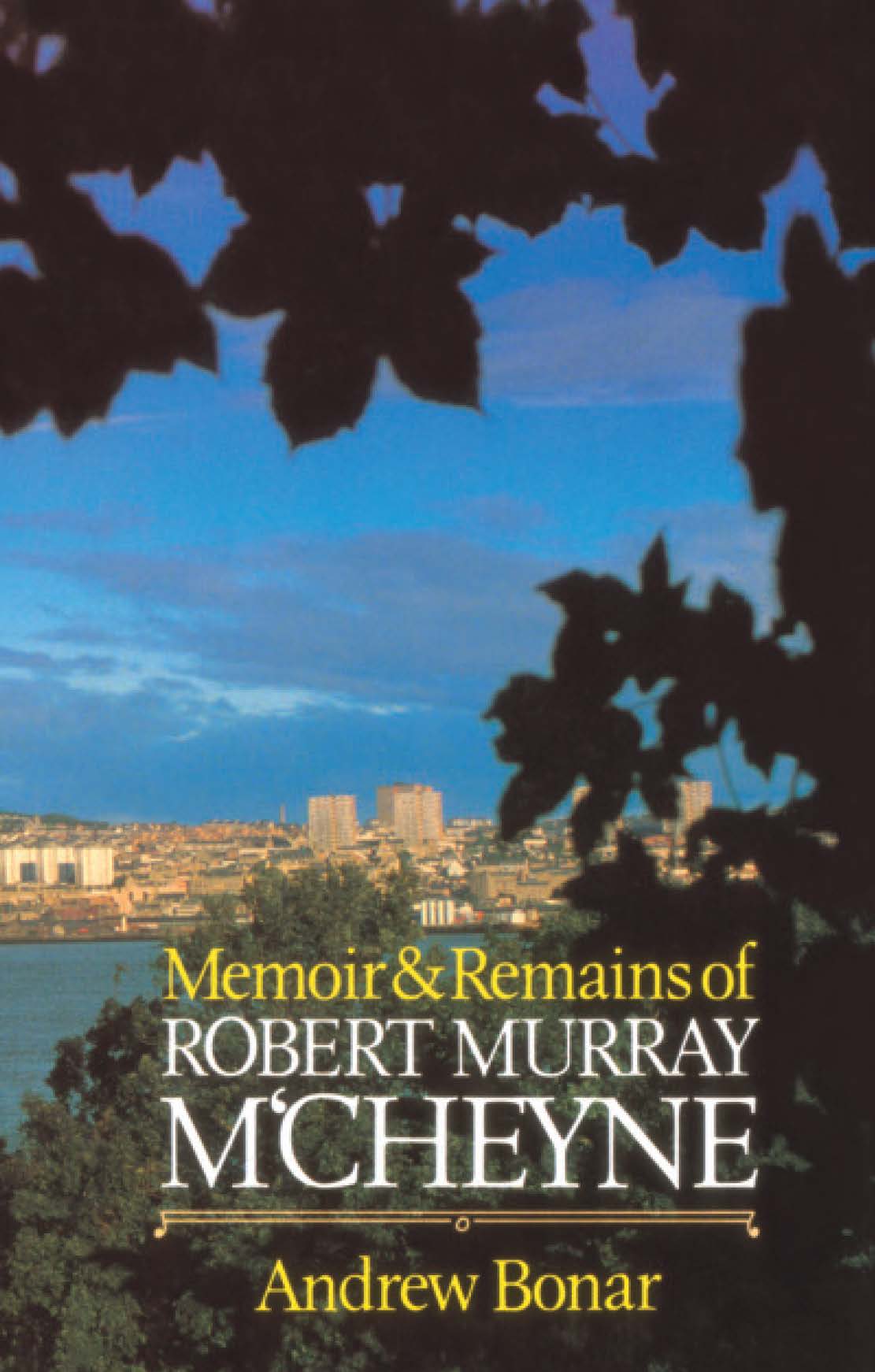 A much-loved classic which contains Bonar’s life of M‘Cheyne and a wide selection of his sermons, letters and other writings. 664pp.