‘In the Revival of serious religion that set in…no more striking figures are seen than the two godly brothers, Robert and James Alexander Haldane…a heartening book it is for those that are interested in the great movements of the gospel in the Church of God’. , PRINCIPAL JOHN MACLEOD

Written by one of the Anglican evangelical leaders of the last century, this volume tells the remarkable story of the author’s father, James Haldane and uncle, Robert Haldane. Members of the Scottish aristocracy, James was a captain with the East India Company and Robert the owner of Gleneagles and other estates in Perthshire when they were converted in the last decade of the 18th century. Thereafter the two brothers became identified for the next fifty years with many of the foremost evangelical enterprises.

After selling a major part of his lands in 1798, Robert Haldane was prevented by the East India Company from proceeding with his hope of a mission in Bengal. Instead he gave himself to the spread of the gospel in Scotland and in Europe. His remarkable visit to Geneva in 1816 led to a widespread awakening and, ultimately, to the publication of his Exposition of the Epistle to the Romans. A director of the British and Foreign Bible Society at the time when it was split by controversy, it was due to Robert Haldane ‘more than to any man’ (in the opinion of Principal John MacLeod) that the Apocrypha ‘was ousted from our English Bible’.

James Haldane, pre-eminently a preacher, was an itinerant evangelist and, through 52 years, an influential pastor in Edinburgh. Both men believed that the blessing of God on their labours ‘was designed as an encouragement to those who should cast away worldly policy, and setting before them nothing but the glory of God, rest boldly on the blessing promised, both to the written and spoken word’.

These pages open up a little-known but important era and introduce the reader to many of the foremost Christian leaders of the early 19th Century. it is not, however, wholly a story of success. The brothers’ secession from the Church of Scotland and their consequent struggle to recover a church life more faithful to the New Testament is frankly, and at times critically, told. Firm adherence to different views of church government brought some tensions and divisions. How these dangers were faced as both men grew in grace and wisdom is a valuable part of this inspiring book. 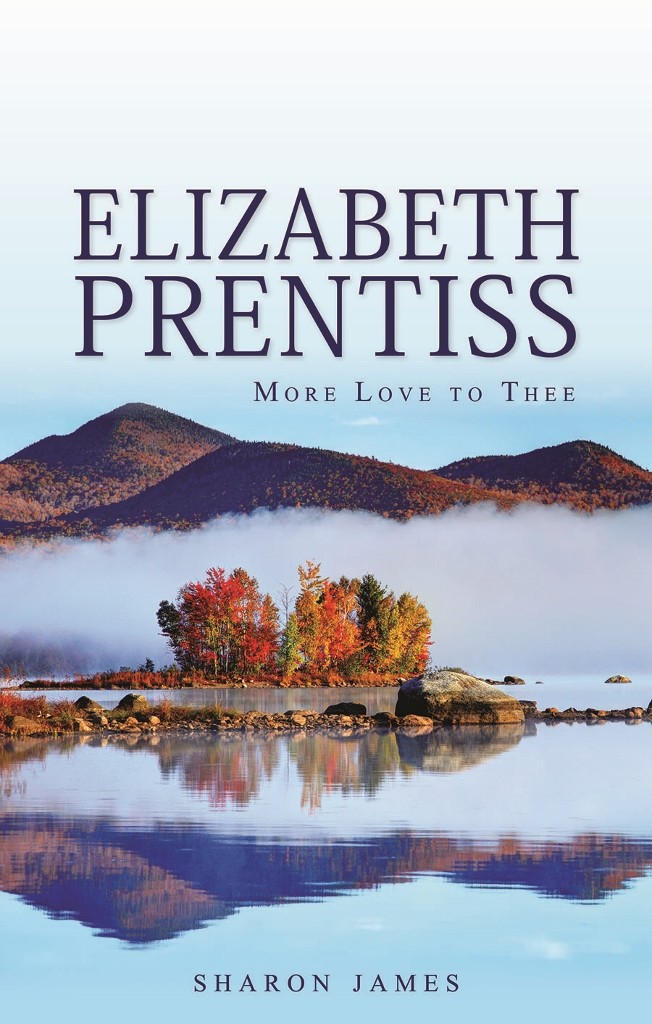 by A. Moody Stuart